Rest and Be Thankful road closed by landslide reopens

The A83 road was closed for two days after being blocked by a landslide. 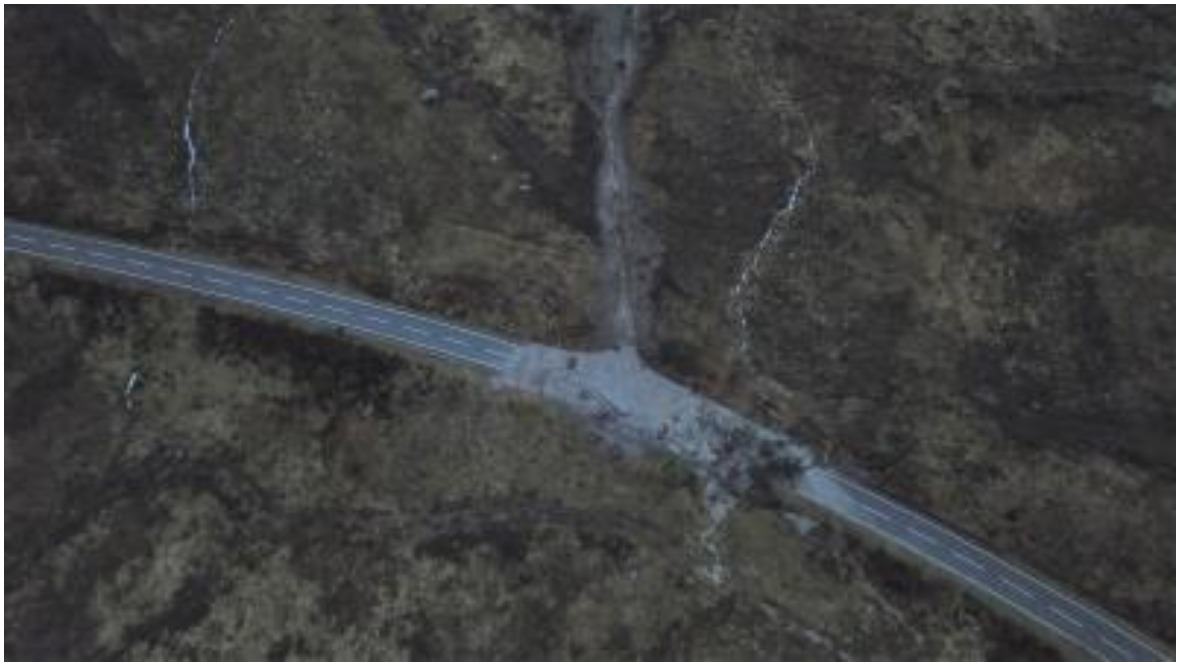 The A83 at the Rest and Be Thankful has reopened after it was blocked by more than 1000 tonnes of debris.

The road was closed for two days after a landslide on Thursday morning.

The debris has now been removed from the carriageway of the road in Argyll by BEAR Scotland who have been working alongside Forestry and Land Scotland.

BEAR representative Eddie Ross said “We are pleased to have reopened the A83 following the landslide.

“We have worked hand in hand with Forestry and Land Scotland, in some very challenging conditions, to remove the debris and stabilise the slope.

“Temporary traffic signals and a concrete barrier have been put in place as a precaution whilst further works are undertaken off-road.

“We’d like to thank the travelling public for their patience whilst the clearance work was undertaken.”

The road was fully reopened on Saturday.