Chaos, frustration and delays as notorious road closes for week

The A83 through Rest and Be Thankful has been shut due to landslip fears. 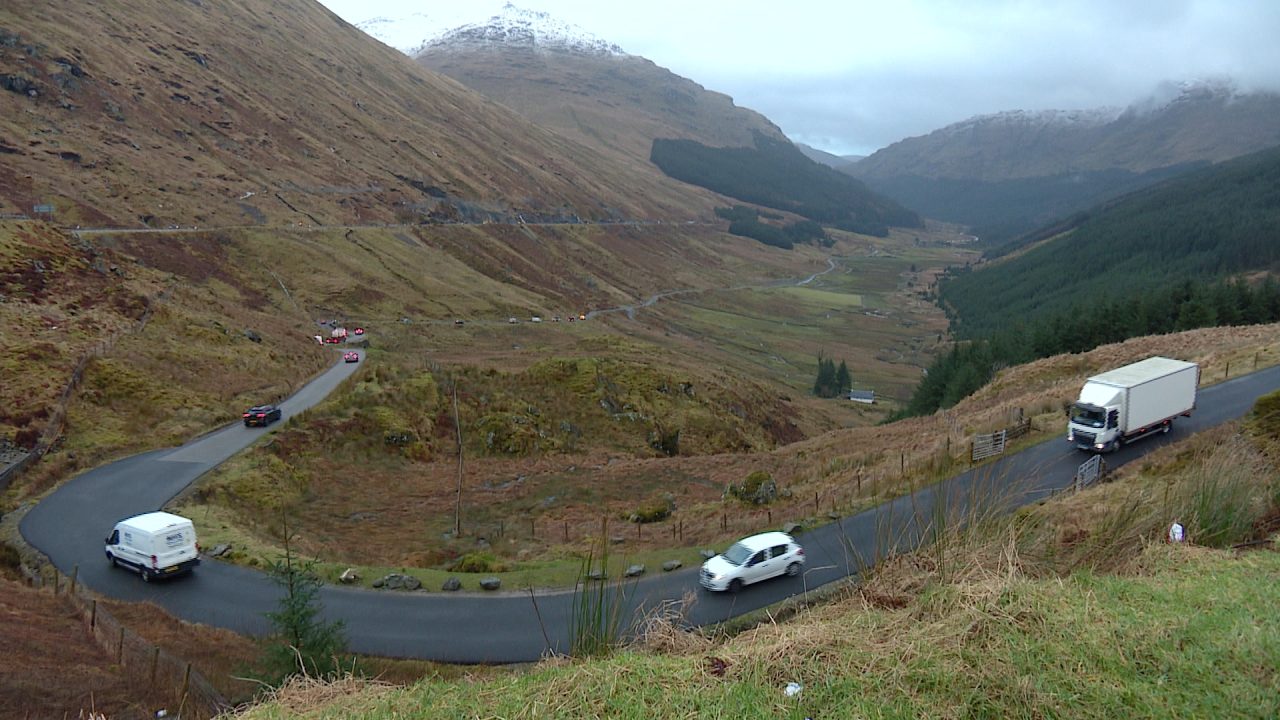 One of Scotland’s most notorious roads has been closed for most of the week due to fears of a landslip.

Heavy rain saturated the hill beside the A83 through the Rest and Be Thankful, yet again causing chaos for residents, businesses and commuters.

The major artery connecting the west of the country and the Highlands is seen as a “lifeline” for many, but repeated closures are having a huge impact on those who use it regularly.

Commuters, delivery drivers and tourists are currently being diverted along the single-track Old Military Road – a narrow passageway built 275 years ago that’s seen as unsuitable for lorries.

That has left businesses near the Rest’s world-famous viewpoint counting the cost.

Fyne Ales, a family-run brewery next to the Rest and Be Thankful, exports beer across the country.

“Our drivers are taking beer to Newcastle and Cumbria, so if you’re adding that extra 20-60 minutes going out and coming back, that’s making an already long journey a very long journey indeed,” said owner Jamie Delap.

“We had a very long-standing driver, Archie, who had worked for us for many years, who actually left at the end of last year because he was fed up with the extra drive the Rest was imposing on him every day.

“It saps the lifeblood out of what’s going on, when things are already tough for everybody.”

Along the road at Loch Fyne’s world-renowned oyster bar, checking on the status of the Rest and Be Thankful has become part of the daily routine for logistics team leader Liz Reynolds.

She’s been living and working in the area for 23 years and described the issues as the “worst they’ve ever been”.

“We have to be in Glasgow at a certain time, we have a deadline to make a connection to other parts of the country,” Ms Reynolds said.

“Today, the weather is bad so we’re on the military road, which means we can have a 30-40 minute wait for our lorry to get through.

“That means we need to get him out 30-40 minutes earlier, which puts even more pressure on the factory.”

The road closure puts more pressure on businesses already struggling with high inflation and the effects of Brexit.

“Back in 2020, we had the huge landslip and we were devastated,” said Cameron Brown, the managing director of Loch Fyne oysters.

“We need a longer-term fix. When you look at the history of Scotland, the bridges, the ship building, the canal system we’ve built, there’s so many things that we’ve put right.

The Scottish Government said a plans for a long-term solution would be announced by spring.

A Transport Scotland spokesperson said: “We fully appreciate the need for a long-term solution and while work continues at pace on that, we have confirmed improvements to the existing Old Military Road to create a more resilient diversion route through Glen Croe in the medium-term.

“These improvements will mean more certainty for locals and road users if the A83 is shut due to adverse weather conditions.

“We will provide more details of the improvements planned at the next A83 Taskforce meeting in Argyll in January, and a final decision on the preferred option for the long-term solution will be announced by the spring.” 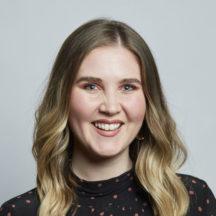 I travelled from Glasgow to Inverary for these interviews. The A83 was closed – and I was forced to join the convoy along the single-track Old Military Road.

It added 40 minutes onto my journey and made me late for the filming. And it wasn’t just me – NHS vehicles, a fish monger and a butcher were all caught up in the queue too.

While a 40-minute delay might not seem like much, imagine how frustrating the repeated closures would become for drivers who rely on the route every day.

In this picturesque, but hugely frustrated, corner of Argyll, a long-term fix is still some distance away.

Diversions, delays and disruption remain the only permanent fixture on the A83.