Mayday call triggered after vessel broke from mooring in North Ayrshire and started to drift without power. 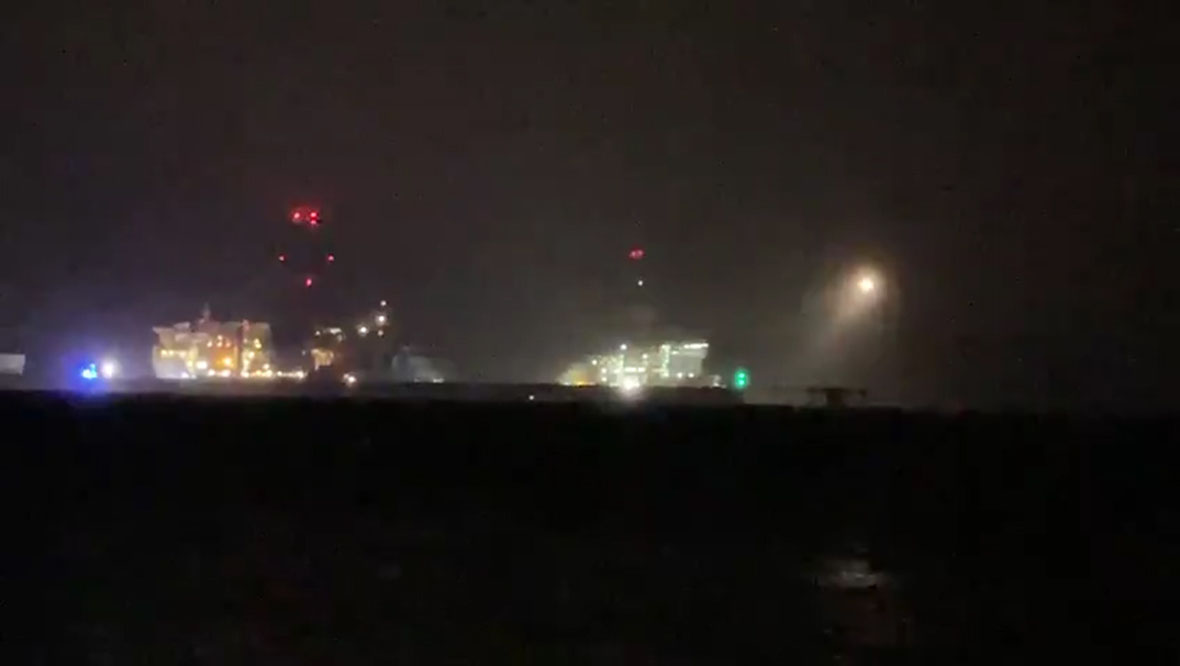 The coastguard is assisting a massive drilling ship with eight crew members on board that broke from its mooring in North Ayrshire.

A mayday call was triggered on Tuesday evening amid fears the vessel – Valaris DS4 – could drift towards the Isle of Cumbrae or the nuclear intake cooling pipe at Hunterston.

The coastguard said the emergency response to the incident was still ongoing on Wednesday morning.

It said in a statement: “HM Coastguard received a mayday call just after 19:20 (7.20pm) yesterday evening (February 2) after a drillship, with eight crew on board, broke from its mooring at Hunterston Terminal and started to drift without power.

“The vessel is now at anchor off Hunterston. A moored vessel at the terminal has also required assistance in the worsening weather and is currently being helped to hold its position by four tugs.

“An RNLI lifeboat and three coastguard rescue teams also remain in the area.

The 228m (748ft)-long ship had been moored at Hunterston Terminal, at Fairlie in North Ayrshire.

An eyewitness captured video footage of the rescue on Tuesday night as the vessel began to drift.

David Nairn tweeted: “Only some luck, some brave individuals and a tug has stopped a drill ship heading over towards the nuclear intake cooling pipe at Hunterston.”

Man who killed pensioner after pretending to be postman jailed

Russell Kane: It's no coincidence there are so many call centres in Scotland

M8 traffic warning after brush ends up on Kingston Bridge 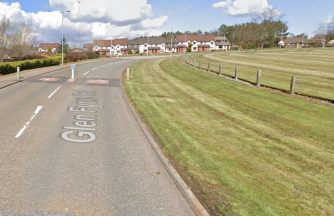 Teenager beats the odds and wakes from coma after van collision