Emergency services were called to Young Terrace in Springburn at around 9.50am on Tuesday. 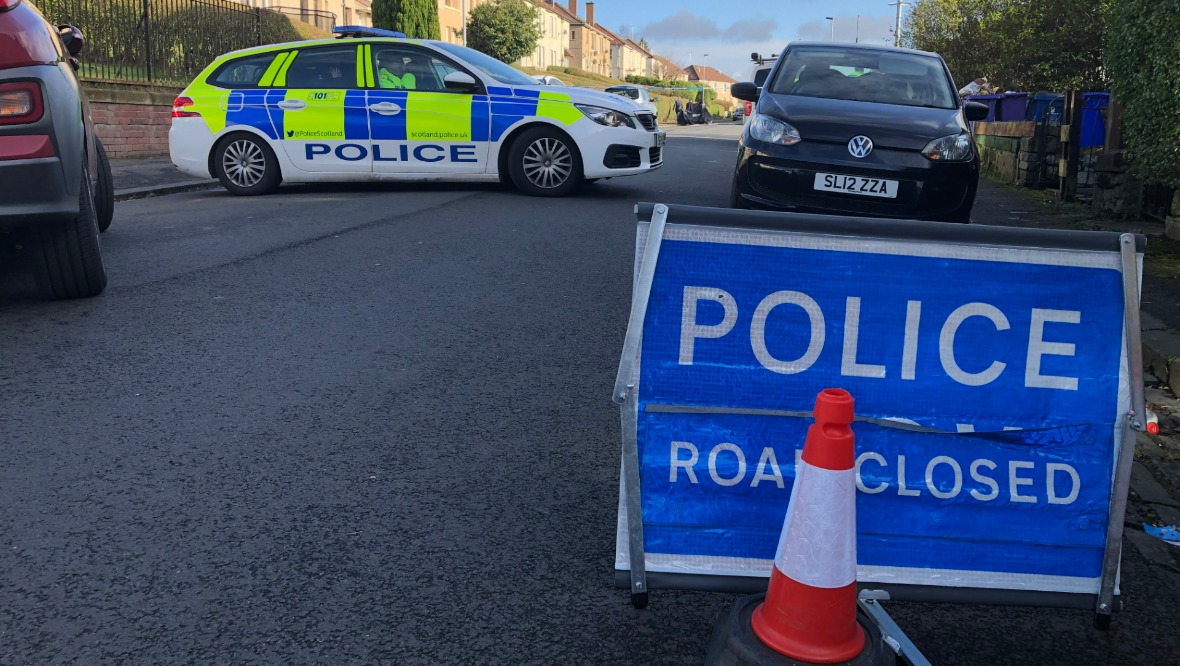 An investigation has been launched into the death of a man in Glasgow on Tuesday morning.

Emergency services were called to Young Terrace in Springburn at around 9.50am after receiving a report of a man injured within a flat.

A 52-year-old man was pronounced dead at the scene.

A Police Scotland spokeswoman said: “Enquiries are ongoing to establish the exact circumstances of the death which police are treating as unexplained at this time.

“A report will be sent to the Procurator Fiscal.”