The deaths being looked at include that of a 73-year-old woman at the hospital campus as well as the deaths of three children. 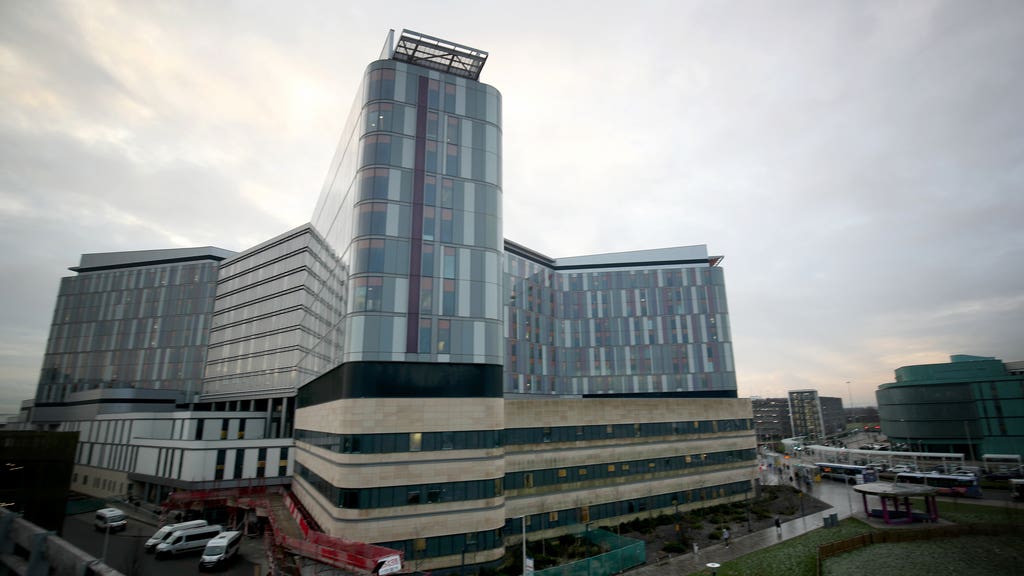 Police are investigating four deaths at the flagship Queen Elizabeth University Hospital (QUEH) in Glasgow, it has emerged.

The Crown Office and Procurator Fiscal Service (COPFS) – which has a duty to investigate all sudden, unexpected and unexplained deaths – has instructed officers from Police Scotland to act.

While the investigation is understood to be at an early stage, it could potentially lead to a fatal accident inquiry or criminal charges.

The deaths being looked at include that of a 73-year-old woman at the hospital campus as well as the deaths of three children.

One of those is Milly Main, who died in 2017 after contracting an infection found in water while being treated at the Royal Hospital for Children – part of the same campus as the QEUH.

Her mother Kimberly Darroch this week told an inquiry looking into issues with the construction of the Glasgow hospital campus and the Royal Hospital for Children and Young People in Edinburgh that she believes “what happened to my daughter is murder”.

Darroch told the Scottish Hospitals Inquiry: “My view is that the hospital should be closed. I don’t think it’s safe.”

She added: “I feel like the health board need to be punished for all of this.”

A COPFS spokesman said: “The Procurator Fiscal has received reports in connection with the deaths of three children and a 73-year-old woman at the Queen Elizabeth University Hospital campus, Glasgow.

“The investigation into the deaths is ongoing and the families will continue to be kept updated in relation to any significant developments.”

The spokesman added: “The Crown Office and Procurator Fiscal Service is committed to supporting the work of the Scottish Hospitals Inquiry and contributing positively and constructively to that work.”

Scottish Labour leader Anas Sarwar welcomed the news of the police investigation, telling STV News that he hoped the investigation would give the families of those who died “the justice they deserved”.