Reece Govan, 23, is alleged to have breached his conditions after his release from HMP Castle Huntly. 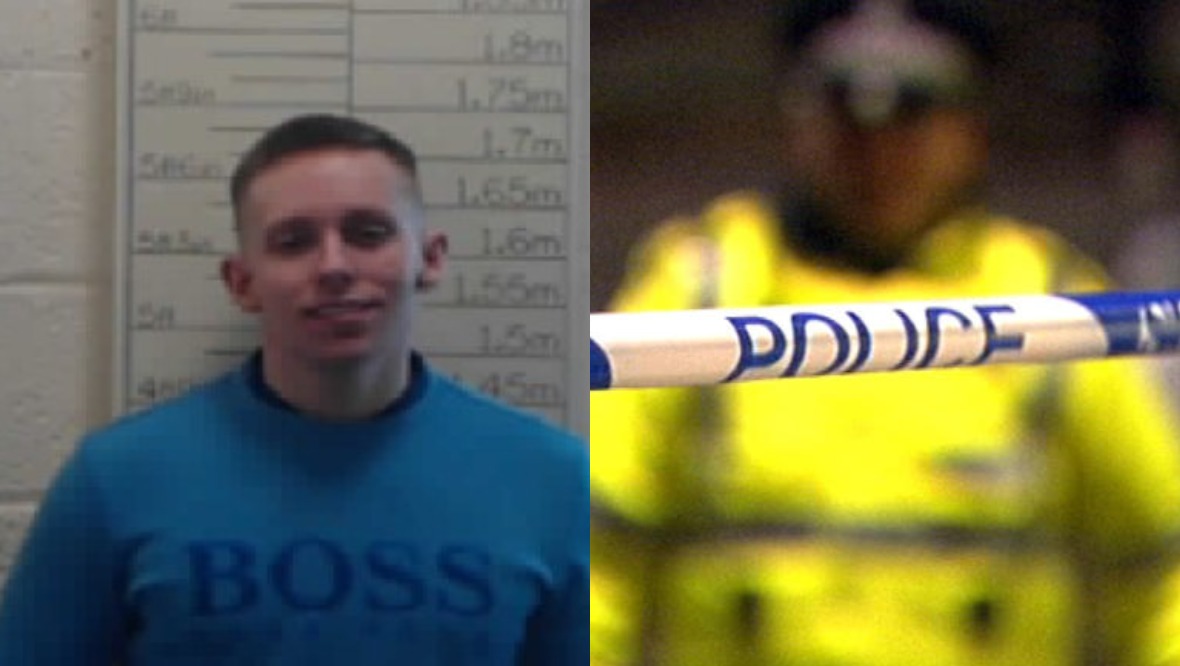 Police are hunting a wanted man after the revocation of his prison release licence.

Reece Govan, 23, is alleged to have breached his conditions after his release from HMP Castle Huntly.

His last known address was in Plean, near Stirling, and he is likely to be frequenting the Cumbernauld, Airdrie and Coatbridge areas.

Mr Govan is described as being white, having a local accent, about 5 foot 8 ins tall, of a stocky build and with short fair hair.

Members of the public have been warned not to approach him if they see him.

Inspector Neil Macleod said: “We are currently looking to trace Reece Govan, who breached his licence conditions since being released from HMP Castle Huntly.

“We are appealing for anyone who has any information regarding his whereabouts to come forward and contact us.

“We would also emphasise that if seen, members of the public should not approach him and should contact Police Scotland on 101.”