Family of 16-year-old Amber Gibson 'devastated' after body found in wooded area of Hamilton on Sunday. 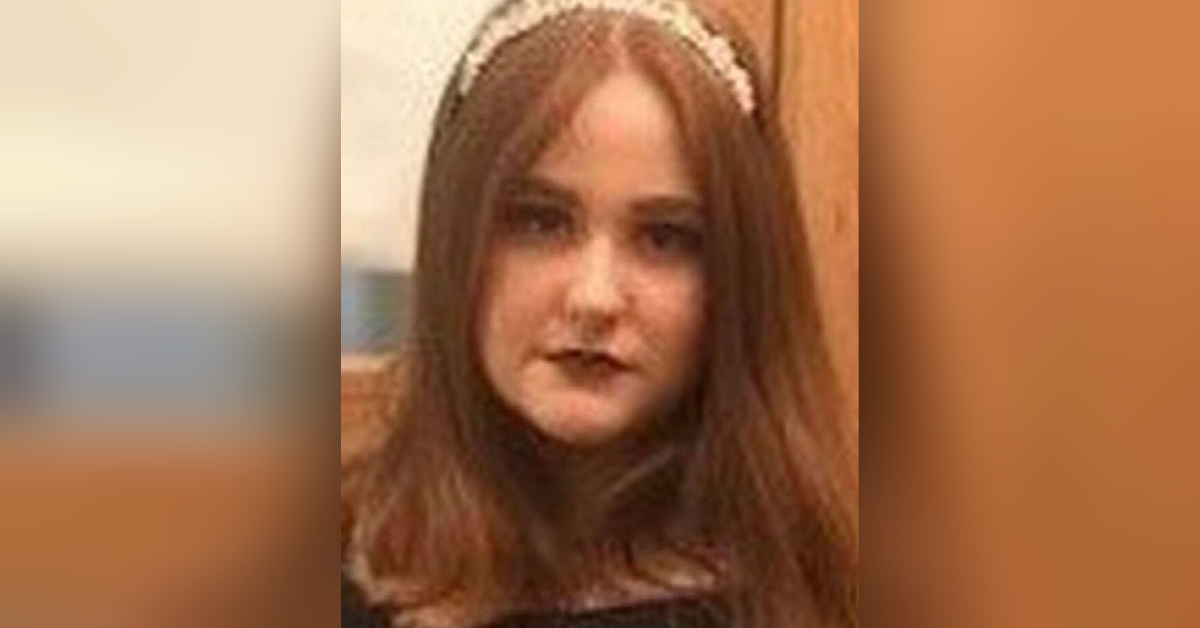 Police investigating the murder of a 16-year-old girl are appealing for the public’s help to provide answers to her “devastated” family.

The death of Amber Gibson, also known as Amber Niven, is being treated as murder after her body was discovered in a wooded area of Hamilton, South Lanarkshire, on Sunday morning.

She had last been seen on the town’s Cadzow Street just before 10pm on Friday after leaving her home in the Hillhouse area around 9.15pm that night.

Her body was discovered near to Cadzow Glen at 10.10am on Sunday.

STV News understands that Amber had been living in council-run residential care, but very little information about her day-to-day life is being made public.

He said: “At this time, our primary line of enquiry is to understand Amber’s movements on Friday evening.

“What we are really needing from the community is to understand her movements on Friday night and indeed if we can fill the information from the time she left her home address up until the period she was found.

“We know Hamilton would have been busy at that time of night – anybody who was in the area, whether it be they were pedestrian, shopping, out for the evening or passing by in their car – if they saw Amber to come forward and provide us with information about any sightings.”

He added: “Amber was a young 16-year-old girl at the start of her life

“Obviously, like every young kid at that age, she was out doing what a young woman would do – what I would say is a 16-year-old’s death is absolutely tragic and certainly one that is a homicide, so our focus is to understand Amber’s last movements so that we can provide answers to her loved ones.

“Amber’s family are absolutely devastated, as would be expected.”

Anyone with information can call police on 101, quoting incident 1281 of November 28. Alternatively, contact Crimestoppers anonymously on 0800 555 111.