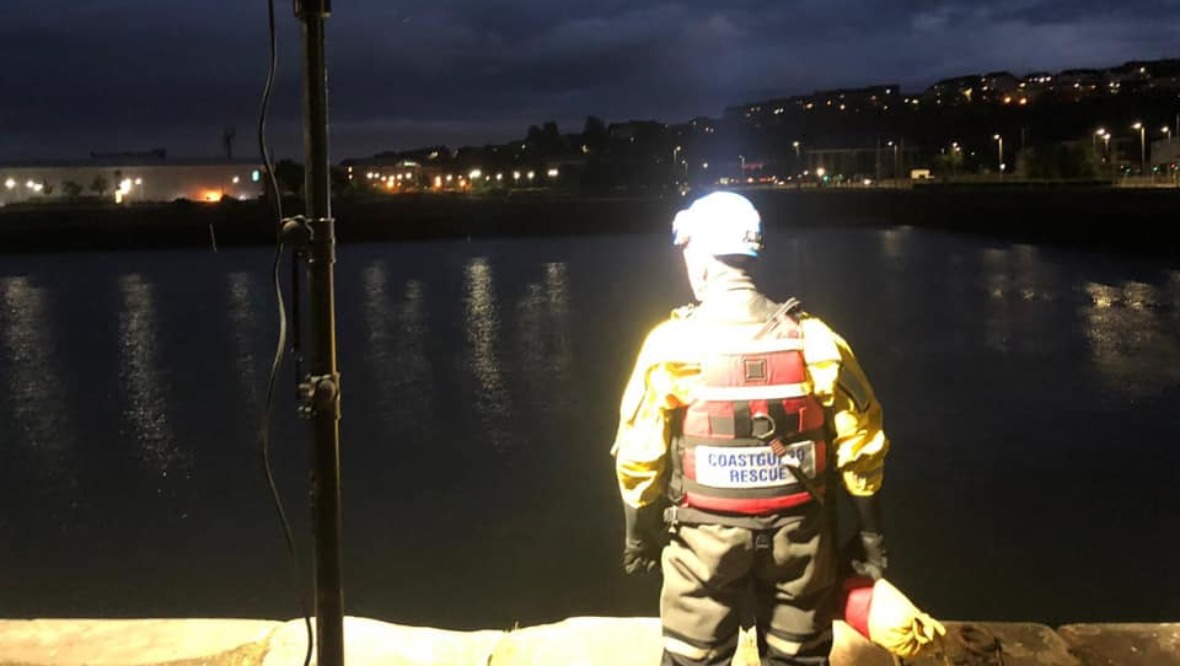 A pod of whales stranded in an Inverclyde harbour sparked a response from the coastguard.

A large crowd gathered at Greenock’s Victoria Harbour on Saturday evening to catch a glimpse of the mammals.

Greenock Coastguard Rescue Team was deployed at approximately 7.50pm after receiving numerous reports that a pod of whales were trapped within the harbour.

The coastguard said in a statement: “Coastguard Officers remained on scene during the evening and early hours, alongside partner colleagues from British Divers Marine Life Rescue and Police Scotland for public safety.

“We can confirm that the pod of northern bottlenose whales has now left the harbour and (we are) monitoring their location along with BDMLR.”