Jemma Boyle hopes to help those who are struggling to cope with bullying. 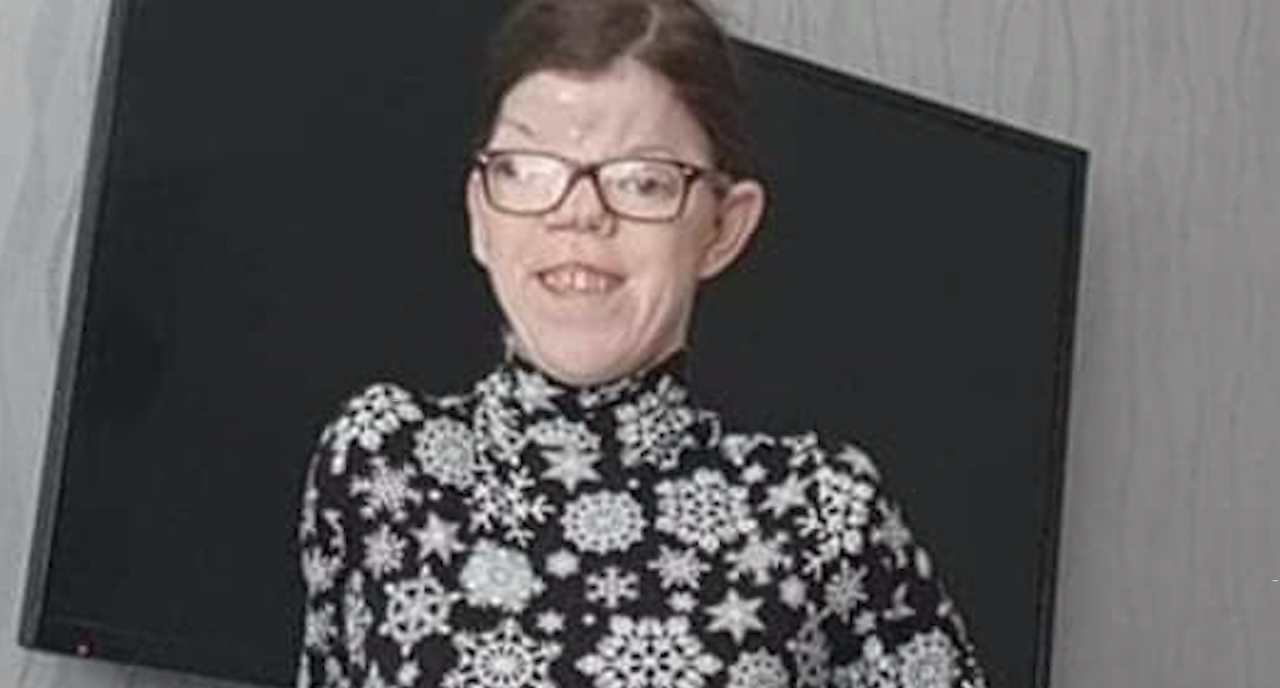 A woman born with facial deformities received death threats and was told she looked like an “alien with no right to life”.

Jemma Boyle decided to stand up to bullies who targeted her appearance.

The 33-year-old was born with Cranio Fronto Naso Dysplasia and was just seven months old when she underwent her first operation.

She spent much of her childhood and teenage years in hospital undergoing procedures to reshape her face and allow her speak to properly.

One of the operations saw a bit of bone removed from her hip and placed into her jaw.

Jemma, from West Lothian, told STV News she had been the target of bullies all her life.

She said: “I have received death threats and I was told ‘you’re an ugly alien with no right to life’.

“They said ‘Have you looked in the mirror?! You might get a heart attack if you do’.”

“I was also at the supermarket a few years ago and, on my way in and out, a group of young girls raising money for charity laughed at me.”

After that unpleasant encounter, Jemma took to social media to publicly share her experiences for the first time and reported it to the store.

“The girls have been banned from raising money at the store again,” she said.

“Sharing my story made me realise how strong I really am and how lucky I am to be here.”

Until then, Jemma didn’t have the confidence to speak out against the bullies, but after posting a picture of herself on Facebook and reading inspiring comments, she decided to raise awareness.

“I’ve been thinking of starting a blog on Facebook,” Jemma said.

“I think it’s important to talk about this issue as I believe that those who are doing the bullying don’t seem to realise the effects that their actions actually have on their victim’s mental health.”

If you’ve been affected by the issues in this article, you can contact Breathing Space on 0800 83 85 87 or visit the charity’s website.