The 80-year-old was pronounced dead at the scene on Saturday. 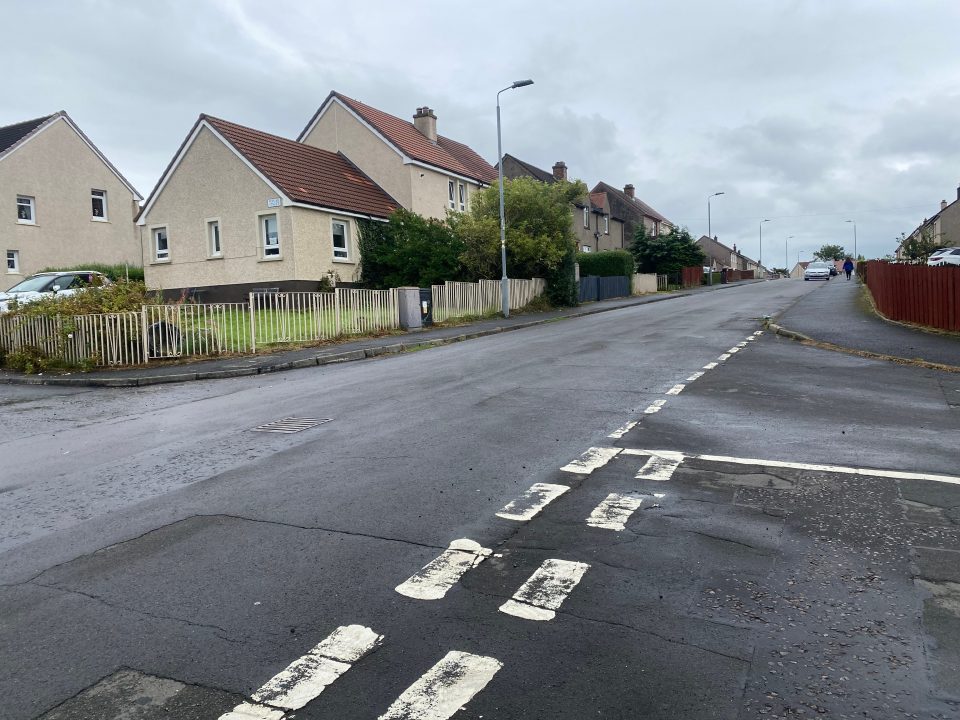 An elderly woman has died after being struck by an unoccupied car which rolled down a hill in North Lanarkshire.

At around 8.30pm on Saturday, August 13, police were called to the incident on Willow Drive, in Airdrie between the junctions with Pine Street and Lime Crescent.

An 80-year-old woman had been hit by an unoccupied black Citroen C3 car that had rolled down the hill.

She was pronounced dead at the scene.

Road policing officers are now appealing for information to assist in their investigation.

Sergeant John Houston said: “Our thoughts are with the family of the woman who died at what is a difficult time for them.

“Enquiries are ongoing and I am asking anyone who may have information that could assist and has not already spoken to officers to get in touch.

“If you were passing at the time, or have private CCTV or dash-cam that could help with our investigation then please contact us.”

Anyone with information is asked to call Police Scotland on 101, quoting incident number 3856 of Saturday, August 13, 2022.