Nine fire crews were called to the scene on Garthland Drive, in Glasgow, in the early hours of Thursday morning. 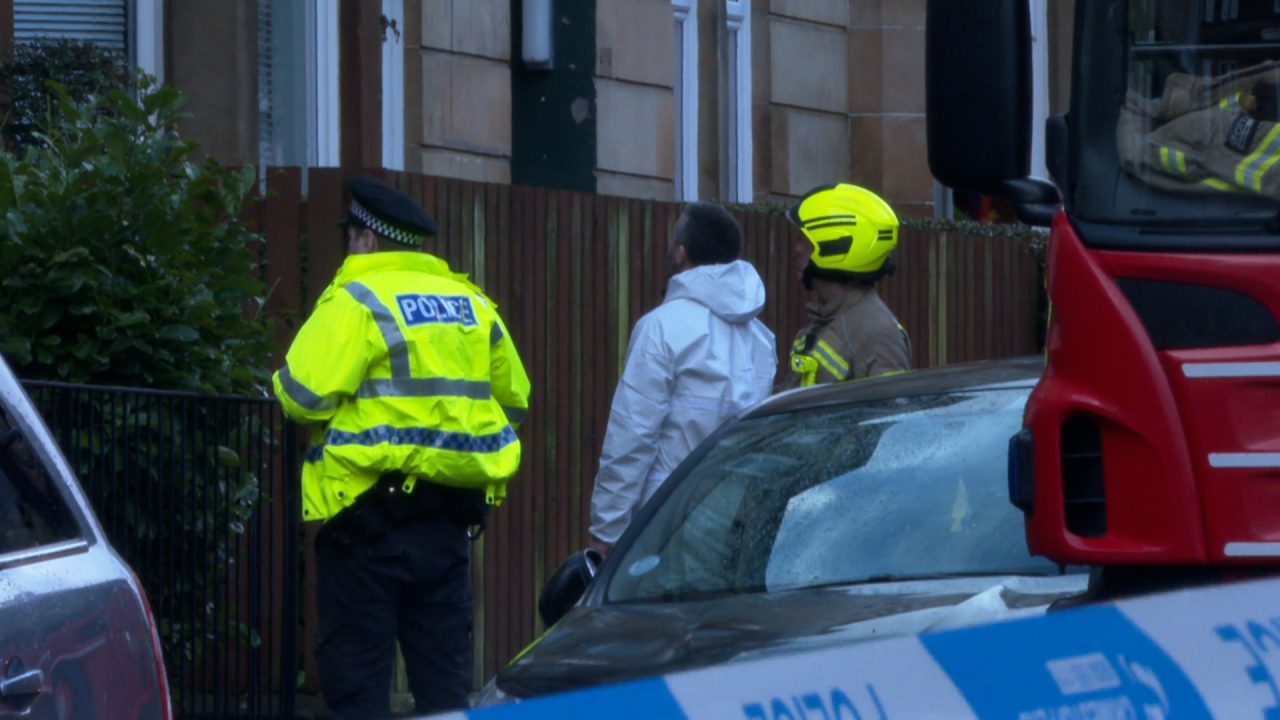 Residents have been evacuated and one man has been taken to hospital following a tenement fire in Glasgow.

Fire crews were called to the scene in the early hours of the morning following reports of the blaze at a property in Garthland Drive in the city’s Dennistoun area.

Nine crews were dispatched to the scene and one person was treated by paramedics.

A 50-year-old man was taken to Glasgow Royal Infirmary, where doctors described his condition as stable.

Flames were seen spilling from a ground floor flat as smoke billowed out.

Emergency services had a large presence, with ambulance and fire crews also in neighbouring Meadowpark Street.

A spokesman for the Scottish Fire and Rescue Service said: “We were called to a fire at a flat in Garthland Drive, Glasgow, at 2.43am on December 29.

“One casualty was reported and was treated by the Scottish Ambulance Service and crews are still in attendance.”

A Police Scotland spokesman said: “Officers are working with Scottish Fire and Rescue Service to establish the cause of the fire.”