Next generation of football stars give their verdict on Euros

Young football fans spoke to STV News about what inspired them during the tournament. 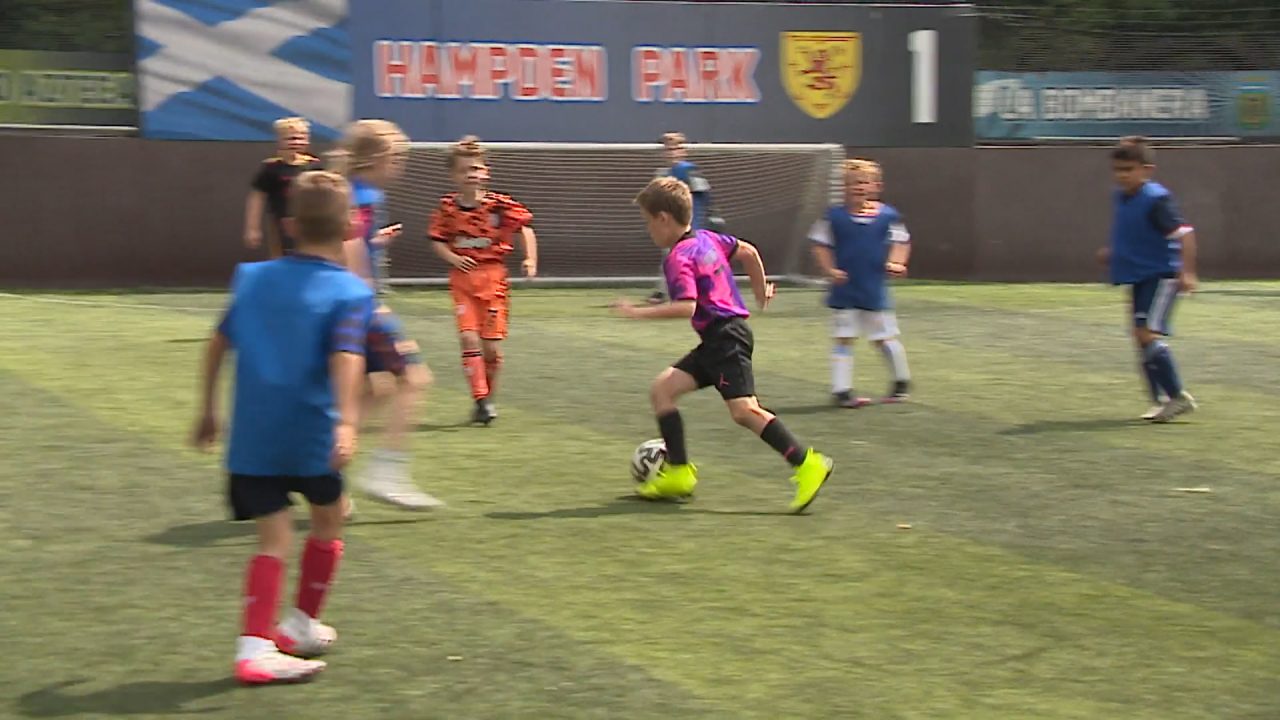 Scotland’s next generation of football stars have given their verdict on the Euro 2020 tournament.

With the national team making it to their first major competition in 20 years and Glasgow hosting some of the matches at Hampden, young football fans say the tournament has inspired them.

Eight-year-old Harry said he enjoyed England’s clash with Scotland during the competition, and said the tournament has inspired him to be a better player.

“It’s inspired you more because you want to get to that level where Italy have been, winning cups and trophies,” he said.

“It was quite nerve-wracking because [Scotland] take a lot of chances, it’s quite stressful when they’re playing,” she said.

Meanwhile ten-year-old Aiden believes that Scotland could have what it takes to make it to the World Cup next year.

“I think the achievement was just to get to the group stages and not really think about the knockout stages and maybe save that for the World Cup,” he said.