It charts the history of the station from its construction in the 19th century through world wars and into the present day. 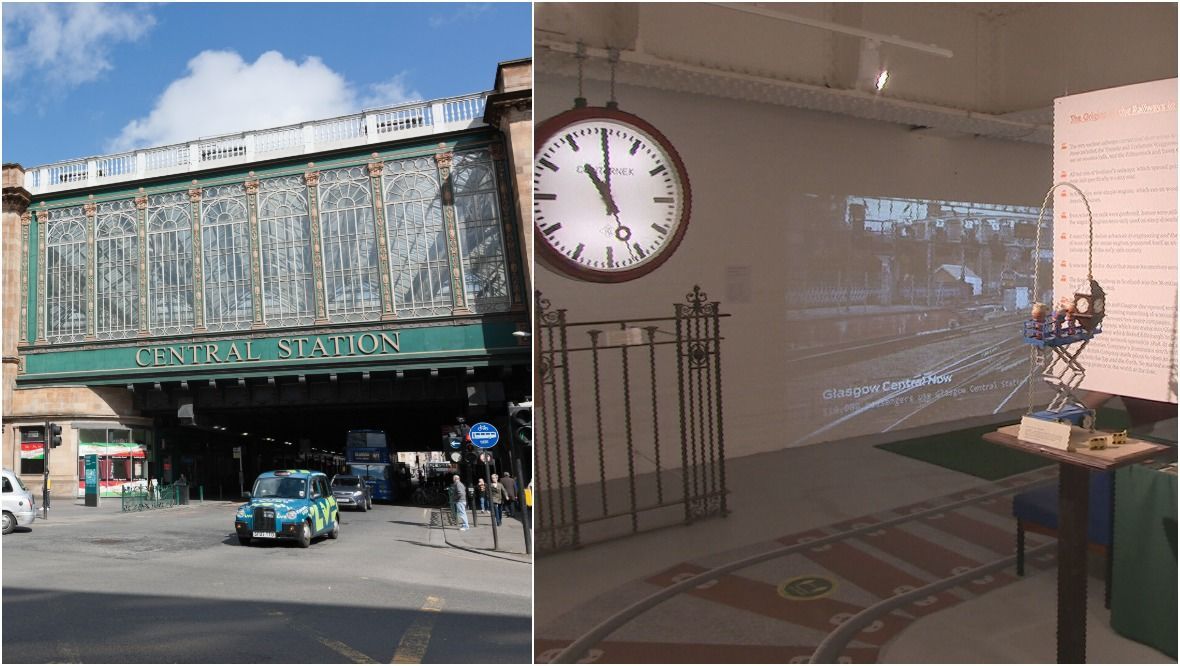 A new museum at Glasgow Central Station has opened to the public.

The exhibition charts the history of the train station from its construction in the 19th century through world wars and into the present day.

It is part of an expansion of the station’s popular tours that also take people deep underground to the abandoned railway lines.

The museum has been put together by students at Glasgow School of Art and traces the stations past through memorabilia and videos.

It also has memorials to those that left the station to fight in World Wars.

“A great opportunity to develop here – bringing this place alive.

“Back to the days of when the Victorians frequented this station.