Daniel Caplan died in December aged 17 after being diagnosed with a brain tumour just months before. 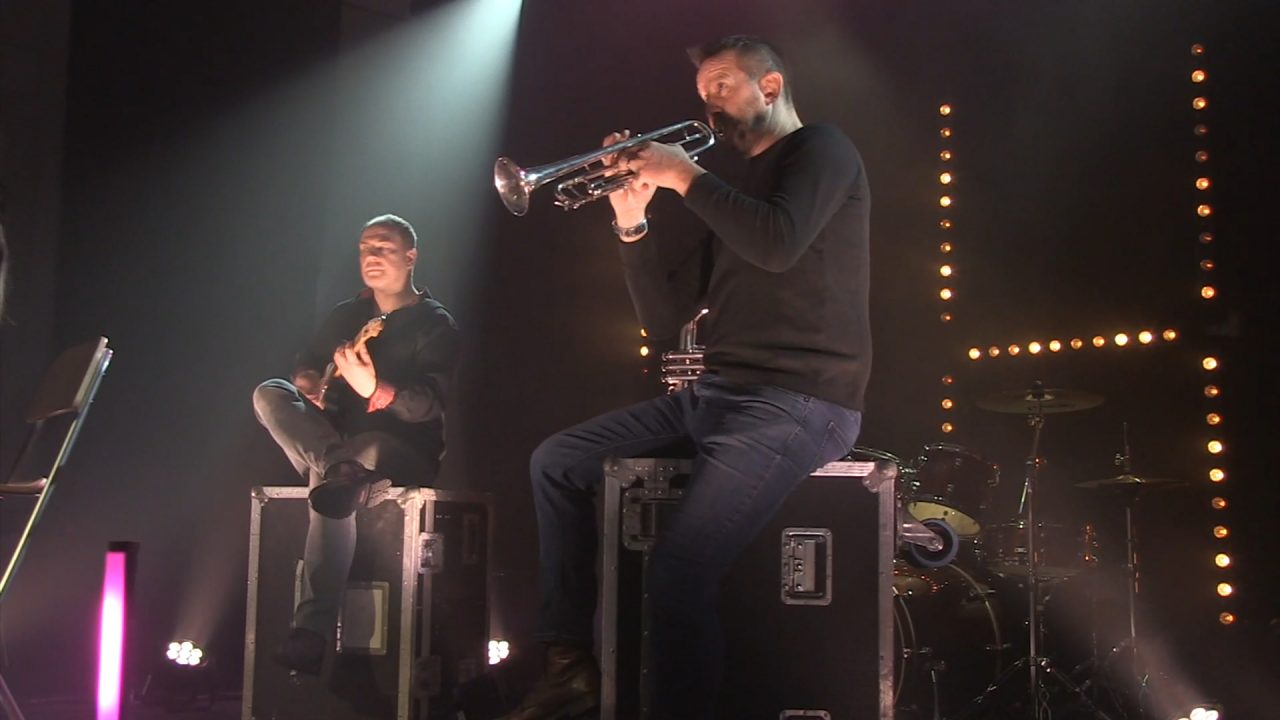 Musical legends including Sir Mick Jagger and Sting are among those who supported a fundraising concert in memory of a teenager who died after being diagnosed with a brain tumour.

Daniel Caplan died in December aged 17 after being diagnosed with a DIPG tumour, an aggressive form of tumour with no cure, in May last year.

His fellow pupils at Hutchesons’ Grammar School in Glasgow organised an online concert to raise £500,000 for the Funding Neuro charity, which funds research into brain tumours and in particular DIPG tumours.

Due to Covid restrictions the school is unable to hold many of their usual fundraising events so they decided to stream the music concert online which featured senior school musicians and a few cameo appearances from international music artists.

Sir Mick and Sting have supported the Doing it for Daniel concert by recording video messages for the event, which aired online at 7pm on Thursday.

In his message, Sir Mick says: “I would like to wish everyone at Hutchesons’ all the best for your concert.

“I hope you enjoy the music, bye.”

Daniel’s family have described their son as “an incredible and extremely popular boy”.

Daniel’s dad, Brian Caplan, said: “It was his birthday on Saturday.

“There were dozens of kids up seeing him at the graveyard and telling me stories.

“Some good and some not so good but, nevertheless they were all entertaining.

“That’s what Daniel lived for.”