Adam Anderson died in hospital after being found injured in a car park. 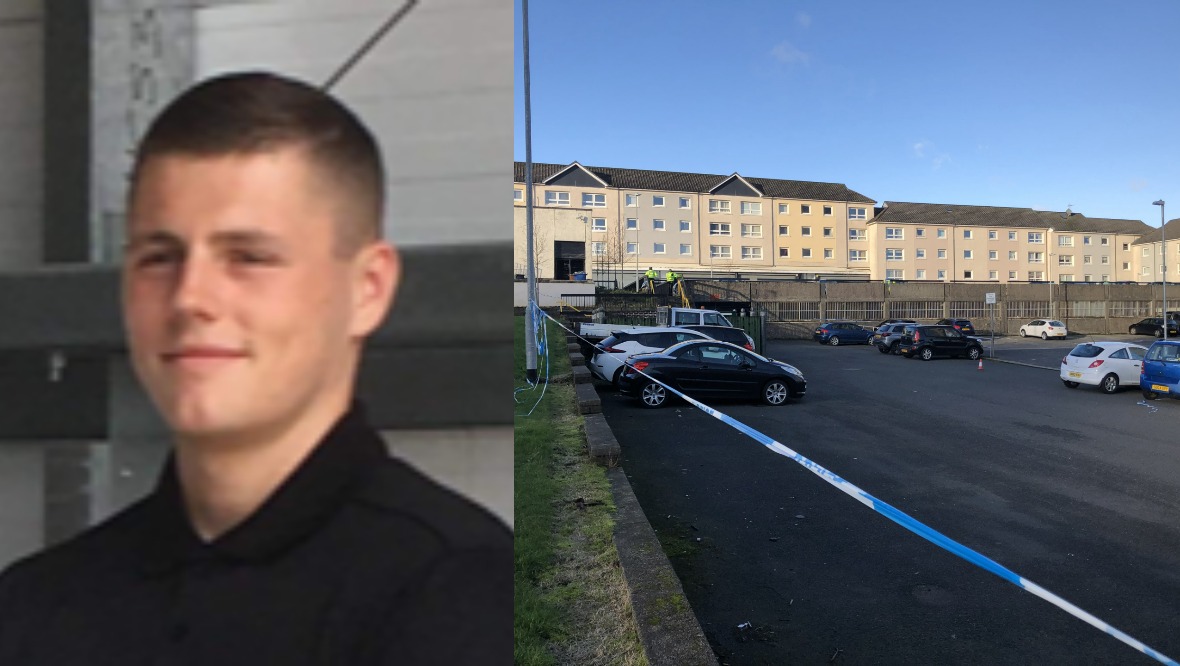 A young man who died after being found injured in an Inverclyde car park was murdered, police say.

It is believed Adam Anderson was attacked before he was found in Ann Street, Greenock, at around 3.50pm on Sunday.

The 22-year-old was taken to Inverclyde Royal Hospital where he died from his injuries a short time later.

Officers from Police Scotland’s Major Investigation Team have now launched a murder probe as they appeal for the public’s help in a bid to establish the full circumstances.

Detective chief Inspector Stuart Grainger said: “Our thoughts are very much with Adam’s family and friends at this difficult time.

“We are carrying out enquiries to establish the full circumstances which have led to Adam’s death and I would urge anyone with information, no matter how small it may seem, to come forward.

“We are keen to speak to anyone who was in the area in Greenock during the afternoon of Sunday, January 2, and may have seen or heard any disturbance to get in touch as soon as you can to help us identify whoever is responsible for Adam’s death.”

Detectives have also set up an online portal to encourage members of the public to submit information.

The Major Incident Public Portal (MIPP) is a website that gives the public access to a form so they can send information directly to the major incident teams based at the Scottish Crime Campus and can be reached here.