Toni McCracken said the transition from primary to secondary school had already been difficult for her son before the added disruption surrounding travel arrangements. 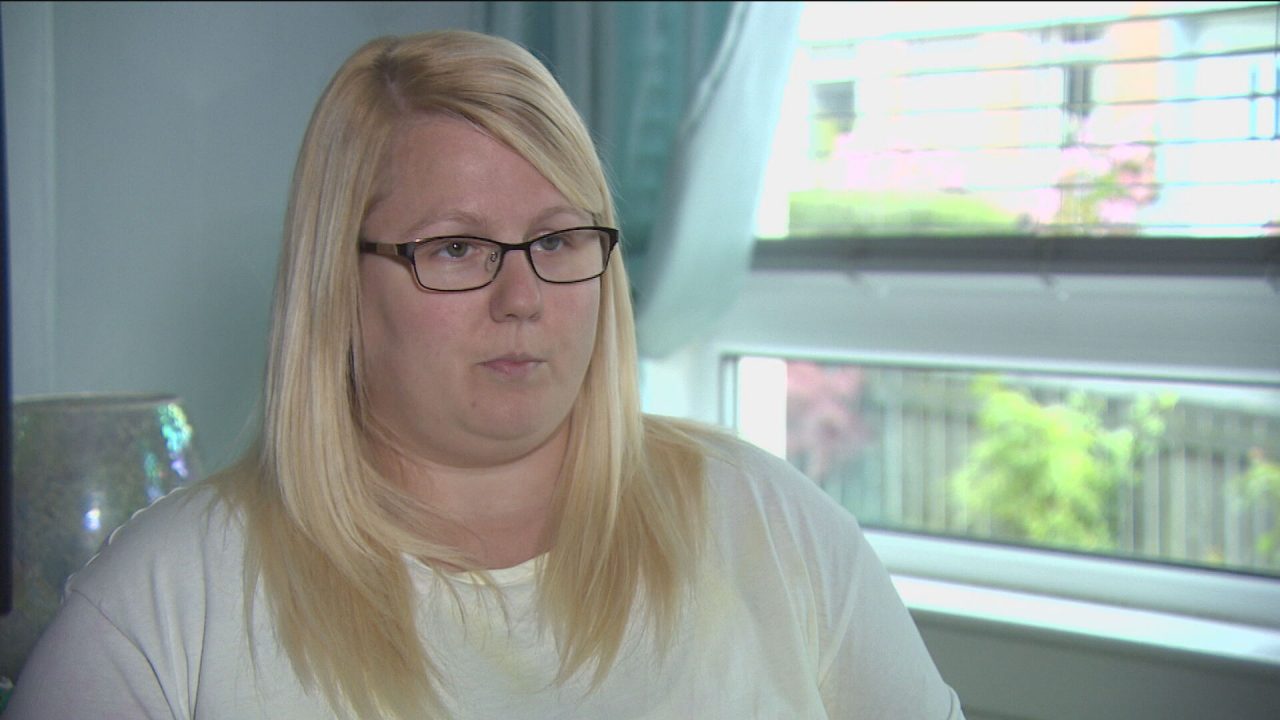 The mother of a school pupil with additional support needs was forced to shell out £60 for a taxi to take him to high school after significant issues with transport provision in North Lanarkshire.

Toni McCracken said youngsters were already struggling with the transition to secondary education without the added disruption of services being uprooted amid an “unprecedented” volume of renewal requests.

North Lanarkshire Council has already been forced to redeploy bin lorry workers as makeshift bus drivers in order to ferry children to institutions across the region after a contract with Strathclyde Partnership for Transport went unfulfilled.

However, others, who use alternative means of transport not covered by the previous agreement, have been “left behind”.

“It’s fine for you and I, but these ASN kids, they can’t cope with it and it feels like the council just don’t care.

“It’s just shocking, like, with the cost of living and all that as it is, money is all accounted for and all budgeted for and the heat rise is coming up again. So, that’s like £60 I really didn’t have.”

STV requested to speak to North Lanarkshire Council, but were told no-one was available. However, a spokesperson said the disruption could continue for the next three weeks.

Residents have been urged not to put their blue bins out but instead dispose of paper and card in their general waste bin, or take it to a recycling centre.

The council said fewer than 180 pupils will be affected by transport issues this week and said it is continuing to work with SPT to resolve the issue.

The local authority confirmed that all selected drivers are qualified and trained to drive a bus as they are professional fleet drivers who are all fully qualified with a D1 licence and CPC certificate.

She added: “If there’s going to be no buses, nobody is sending their children to school because it’s inconvenient.

“People have got jobs to go to. People haven’t got time just to run up and down. They’re relying on these school buses.”