Positive Action in Housing said the body of Mercy Baguma, from Uganda, was discovered by police on Saturday. 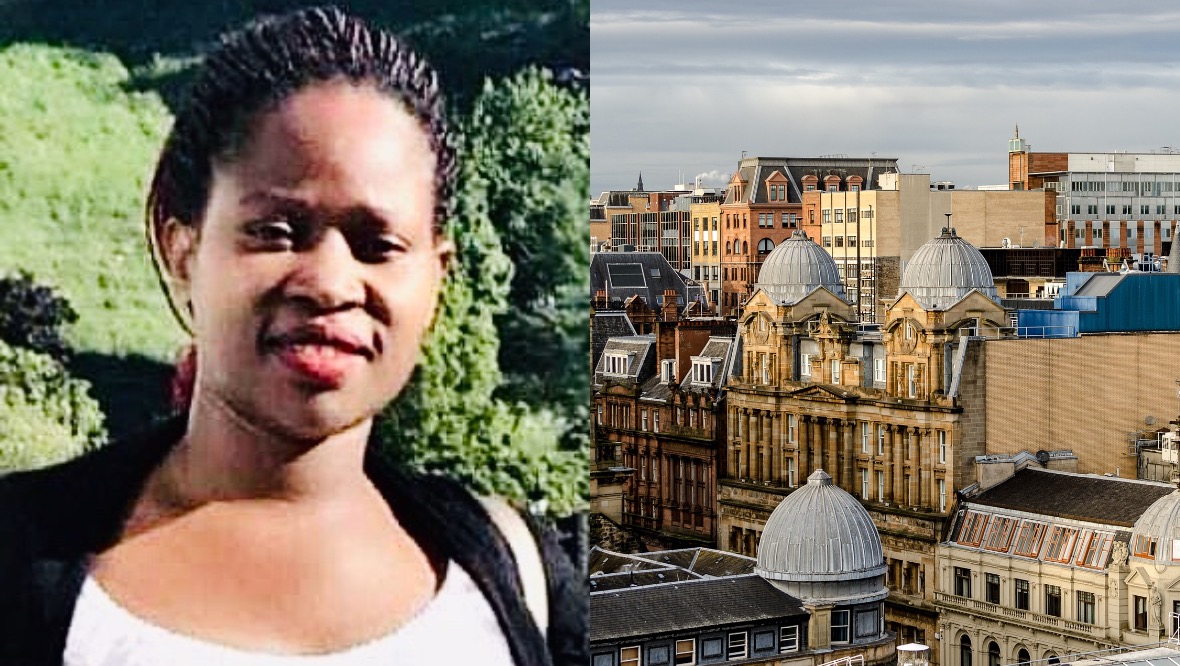 A mum has been found dead next to her malnourished baby in a Glasgow flat, a human rights charity has said.

The body of asylum seeker Mercy Baguma, from Uganda, was discovered by police in Govan on Saturday after friends said they last heard from her on August 18.

The boy was taken to hospital and released on Monday into the care of his father, who is seeking asylum from a different country and lives elsewhere in the city.

Ms Baguma, 34, lost her job after her limited leave to remain expired and she was no longer allowed to work.

After living in extreme poverty, she claimed asylum and was relying on food from friends and charitable organisations.

Ms Baguma’s cause of death is not yet known and her family have been made aware.

A fundraiser has been set up to cover the costs of her funeral and for her son’s future.

This is the third tragedy linked to Glasgow’s refugee community in less than four months.

On May 6, 30-year-old Syrian refugee Adnan Walid Elbi was found dead in his room at the McLays Guest House.

Then on June 26, Badreddin Abedlla Adam, 28, was shot dead after injuring six people including a police officer during a knife attack at the Park Inn Hotel.

Positive Action in Housing said the Home Office asylum policy was “designed to break spirits” and is calling for a public inquiry into each of the tragedies, which has been backed by a number of MPs including Glasgow South West’s Chris Stephens.

Robina Qureshi, director of Positive Action in Housing, said: “This is the third tragedy to affect the city’s refugee population in as many months.

“Mercy contacted our charity on August 11 and said she was not getting any financial support yet and had made an application to Migrant Help.

“Had she lived she would have been a high priority for a crisis payment from our emergency relief fund like hundreds of others left functionally destitute by the asylum system.

“The question remains, why are mothers and babies being left to go hungry in this city, and why is it being left to charities and volunteers to pick up the pieces?

“Does society have anything to say other than call them a drain on society?

“The fact is there is no safety net if you are a refugee or migrant. You are left destitute and without resources, and people are being silenced and shamed by far right rhetoric for being forced to ask for help.

“Would this mother be alive if she was not forced out of her job by this cruel system that stops you from working and paying your way because a piece of paper says your leave to remain has expired?

“I’m sure Mercy’s son will want to ask this and other questions once he is old enough.”

Police said Ms Baguma’s death was being treated as “unexplained, but not suspicious”.

A force spokesperson said: “Police received a report of the sudden death of a 34-year-old woman within a property on Kennedar Drive in Glasgow around 11.30am on Saturday.

“The death is currently being treated as unexplained, but not suspicious. A report will be submitted to the Procurator Fiscal.”

The Home Office said it will be conducting an investigation.

A spokesperson said: “This is a tragic situation and our condolences go to Ms Baguma’s family.

“The Home Office takes the wellbeing of all those in the asylum system extremely seriously, and we will be conducting a full investigation into Ms Baguma’s case.”