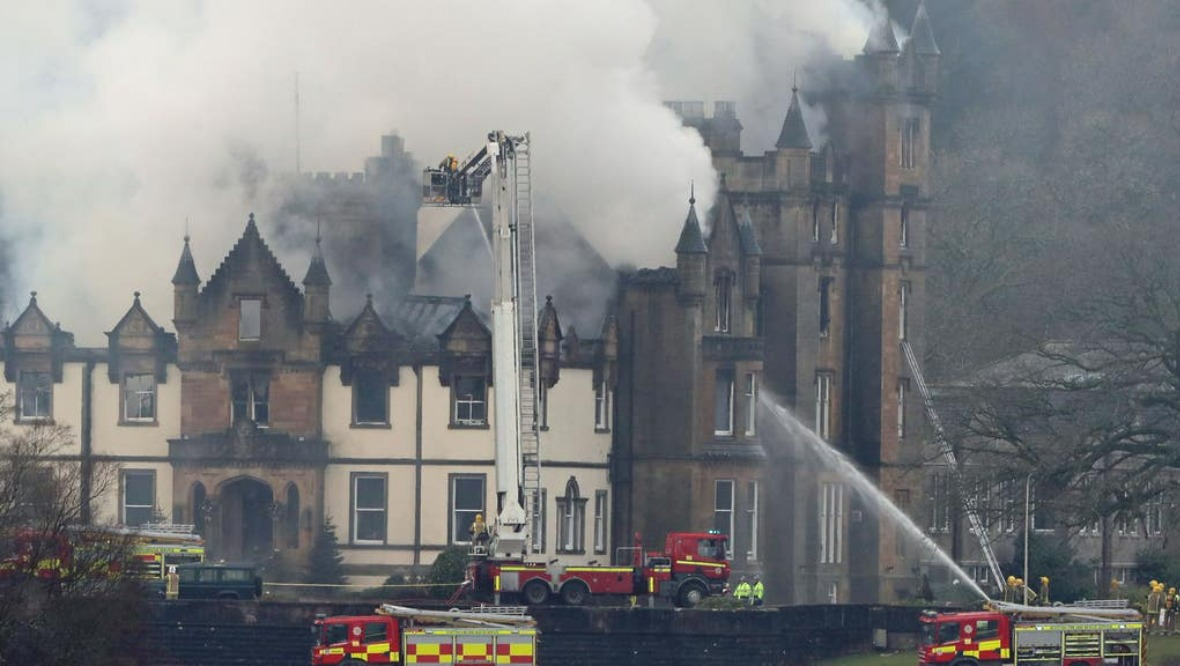 The mother of a man who died in a hotel fire which claimed two lives has said she is “very disappointed” it is still not known when a fatal accident inquiry into the tragedy will start following a legal hearing.

Simon Midgley, 32, and his partner Richard Dyson, 38, from London, died in the blaze at the five-star Cameron House Hotel on the banks of Loch Lomond on December 18, 2017.

Hotel operator Cameron House Resort (Loch Lomond) Ltd was fined £500,000 and night porter Christopher O’Malley was given a community payback order over the fire at Dumbarton Sheriff Court in January 2021.

Jane Midgley, mother of Simon, was present at the first procedural hearing for the Fatal Accident Inquiry (FAI) at Paisley Sheriff Court on Tuesday, when a further hearing was set for May but no date fixed for the inquiry itself.

Speaking after the hearing, she said: “I’m very disappointed today, half an hour and I’ve come away still unsure what’s happening and when it’s going to happen.

“I was hoping… we’re going into the fifth year and I’ve no idea again, is it going to go on until the end of the year? It’s all up in the air again. I’m very disappointed with what happened today, very disappointed.”

“It’s not just about hotels this you know, it’s about any kind of public building and anybody to feel safe and changes have to be made, and until we have this over and done with nothing is going to change.”

Dumbarton Sheriff Court heard last January that the fire started after night porter O’Malley emptied ash and embers from a fuel fire into a polythene bag and placed it in a cupboard which contained combustibles including kindling and newspapers.

Cameron House Resort (Loch Lomond) Ltd, owner and operator of the hotel, admitted failing to take the fire safety measures necessary to ensure the safety of employees and guests between January 14, 2016 and December 18, 2017.

O’Malley admitted breaching sections of health and safety laws which relate to the obligation on an employee to take reasonable care for the health and safety of people affected by their acts or omissions at work.

Graeme Jessop, lead counsel to the inquiry, told Paisley Sheriff Court on Tuesday: “A fire started in a concierge cupboard in the hotel.

“This caused an alarm at around 6.39am which led to the discovery of the fire and the initiation of a full evacuation.

“A subsequent roll call found that Mr Midgley and Mr Dyson were unaccounted for. In a search by the Scottish Fire and Rescue Service (SFRS) both men were located in a stairwell of the hotel by firefighters. Despite the best efforts of the Scottish Ambulance Service both men died.”

Mr Jessop said that the Crown has instructed an architect to prepare a report for the inquiry as an expert witness.

The FAI is expected to last around four weeks.

Participants will include Cameron House Resort Loch Lomond Ltd, Mr O’Malley, a representative from Village Hotels and the Scottish Fire and Rescue Service.

Sheriff Principal Duncan Murray agreed to set the next hearing for May 3. 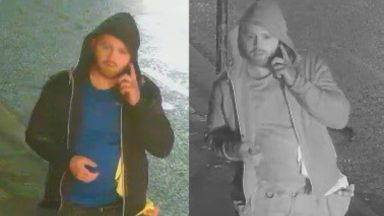