Paul Harley has been missing for eight years - but his family are convinced he was pictured in 2019. 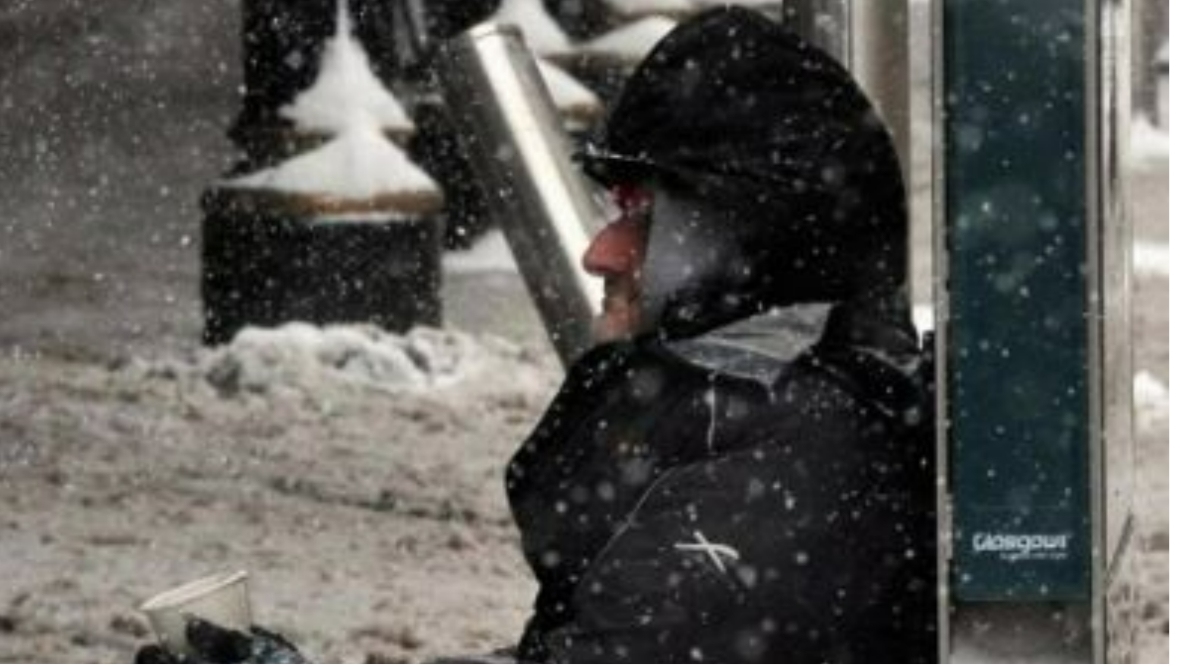 Paul Harley has been missing for eight years. His children remember him as a family man who loved football, gardening and hillwalking.

The welder for Network Rail has three children and a granddaughter, who he doted on.

He went missing a number of times during struggles with his mental health, but was always traced a short time later and offered support by his family.

Unlike previous disappearances, he had left his mobile phone, bank cards and house keys behind.

Ever since, his children have been desperately searching for answers.

His son, also Paul, 39, told Scotland Tonight: “We went to psychics, we were clutching at straws. I don’t believe in them at all, but we went just to see if we could get anything from it. Some of them said he’s gone, they said he was in water.”

Theories like those spurred the family on to organise searches. They enlisted divers and private dog search teams to look for their beloved dad in the Balloch area of Loch Lomond, but to no avail.

As the years passed, the family lost hope – until a picture surfaced last year, which had a very close resemblance to their dad.

The image of the man begging in the snow outside Glasgow Central Station “convinced” Paul’s children he was ok.

Paul jnr added: “As soon as I saw the photo, I just started crying, and drove into town straight away. Me and my mate looked about, and I spoke to a couple of people who were homeless, took his photo in, some of them said ‘I recognise his face’.

“We later found out that the photo was actually taken in 2019, a couple of years before, so that was a bit disheartening. Up until that photo I didn’t believe we’d ever see him again, I really didn’t. But this photo’s renewed hope.

“I believe if he is out there, there’s a fear factor, that he’s been away too long now. So if he ever saw this, I’d say ‘please come home’. It’s never too late, and your kids love you. The pain never goes away, he’s got to be out there somewhere.”

“After 28 days, somebody would be classed as a long-term missing person,” he said.

“That would be subject to a review by a senior investigating officer, normally a detective inspector rank, then further further reviews are conducted within three months, six months, then it goes on to a yearly long-term missing person review cycle, to see if there’s any new information.

“We understand the advances in the likes of DNA and facial recognition can be used to try and resolve many of these long-standing missing person cases, and what that allows us to do is give some families closure and peace.”

Scotland Tonight is on STV and the STV Player at 8.30pm on Thursday, June 23.