With long queues at vaccination centres, the Scottish Government announced over 30s could book from Monday. 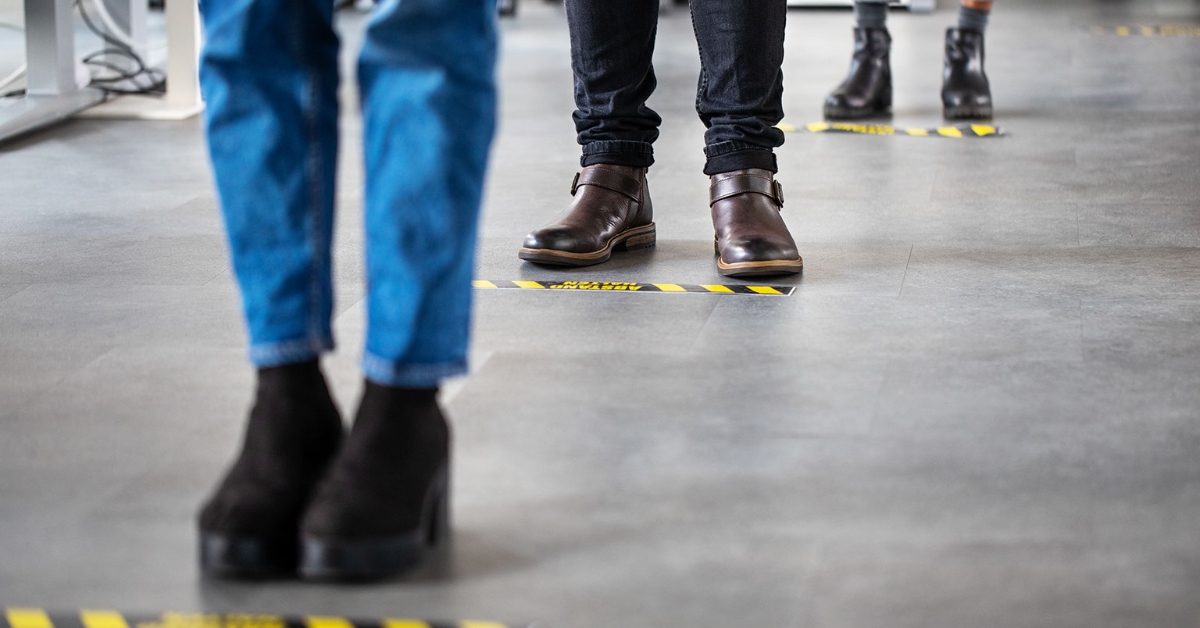 A vaccine centre was forced to turn people away after absences left them without enough staff to carry out booked appointments, while another facility was plagued by long queues.

People who arrived at Renfrew Leisure Centre in Renfrewshire on Saturday evening were told their coronavirus booster jab bookings were cancelled.

NHS Greater Glasgow and Clyde has apologised, saying increased demand following a surge in the Omicron variant and a small number of vaccinators being off meant they had to turn “a small number of people away”.

One person who arrived for their appointment told STV News: “The government are telling everyone to go for their booster, how important it is, but when you show up they turn you away. It’s badly organised.”

Another couple, who had booked the first available appointment at the vaccine centre, said they feared it would be a month before they could get another opportunity.

“We are distraught at what has happened tonight (Saturday),” they said.

Other vaccine centres were plagued by long queues with people facing lengthy waits despite having booked their jab.

Members of the public complained of hour-and-a-half waits at the Royal Highland Centre in Ingliston, Edinburgh.

The issues came ahead of Sunday’s announcement that all over 30s in Scotland can get their Covid-19 vaccine booster, with bookings opening for that age group on Monday and then for 18-29-year-olds later in the week.

On Sunday, Scotland saw the biggest jump in Omicron cases in 24 hours since the new variant was identified.

“Scotland already has the highest proportion of the over 12 population protected with booster or third doses of all the UK nations,” she said.

“Now, however, urgent efforts are being made to step up the pace even further with the aim of offering a booster jag appointment to all eligible adults by the end of this year if possible.”

A spokesperson for NHS Greater Glasgow and Clyde (NHSGGC) apologised to any patient with an appointment who was unable to get their vaccine at Renfrew Leisure Centre on Saturday.

The spokesperson said: “The announcement of the new variant has significantly increased the numbers of people coming forward for their boosters and coupled with a small number of vaccinator absences unrelated to Covid-19, meant we had to take the decision to turn a small number of people away who arrived after 6.30pm.”

However, the spokesperson said, a total of 1670 vaccinations were completed at the centre on Sunday and NHSGGC thanked staff for their “tireless efforts” and the public for their patience and support.

“Additional appointments are being made available tomorrow”, the spokesperson added.

“At this time we are asking members of our local communities to arrive only a few minutes ahead of their appointment time.

“This helps reduce the time they need to wait and supports our vaccination centre teams to process people in a timely manner. We would also ask people not to attend clinics without an appointment.”

Edinburgh Health and Social Care Partnership, which manages the vaccine rollout in the capital, also thanked the public for their patience while staff work hard to minimise queuing and vaccinate patients safely and timely.

A spokesperson said: “We are seeing high volumes of people walking into our vaccination site at Ingliston for their vaccinations and booster jags which has led to large queues over the last few days.

“It’s great to see so many people take up the opportunity to be vaccinated and we would encourage everyone to use our booking system to help avoid long queues.”