Tariq Ardi, 37, has been remanded in custody pending sentencing and background reports next month.

A man who used ‘mind games’ to manipulate and abuse a woman has been convicted of assaulting her.

Tariq Ardi hounded the 45-year-old victim between January 2016 and December 2018 at properties in Hamilton and Blantyre, South Lanarkshire.

The 37-year-old’s actions included violent and sexual assaults on her.

The woman told a trial at Glasgow Sheriff Court that it became an “everyday thing” and compared it to a game of “chess”.

On Tuesday, Ardi was convicted by a jury to assaulting the woman to her injury.

Ardi’s allegations included striking the woman on the head and seizing her by the neck as well as pushing her against a wall.

Ardi struck the woman’s head with a set of keys and restricted her breathing.

He also pinned the woman to the floor, struck her on the head, attempted to undo her clothing and dragged her by the hair before striking her head against a radiator.

Ardi was further convicted of behaving in a threatening or abusive manner towards the woman.

This included repeatedly shouting and swearing at her as well as acting in an aggressive manner.

Ardi also called her derogatory names and refused to leave after entering her property without permission.

The court heard in evidence from the woman about an incident in which he was “aggressive” towards her amid claims she was flirting with his friend.

She claimed he “back handed” her and she slapped him on the back.

“It was an everyday thing after it first happened.

“It was like a game of chess – always mind games.”

She claimed she was unable to get away from Ardi as: “When I put him out, he would climb back up through the French windows.”

It was revealed that Ardi had previous convictions for domestic violence.

He was remanded in custody pending sentencing and background reports next month. 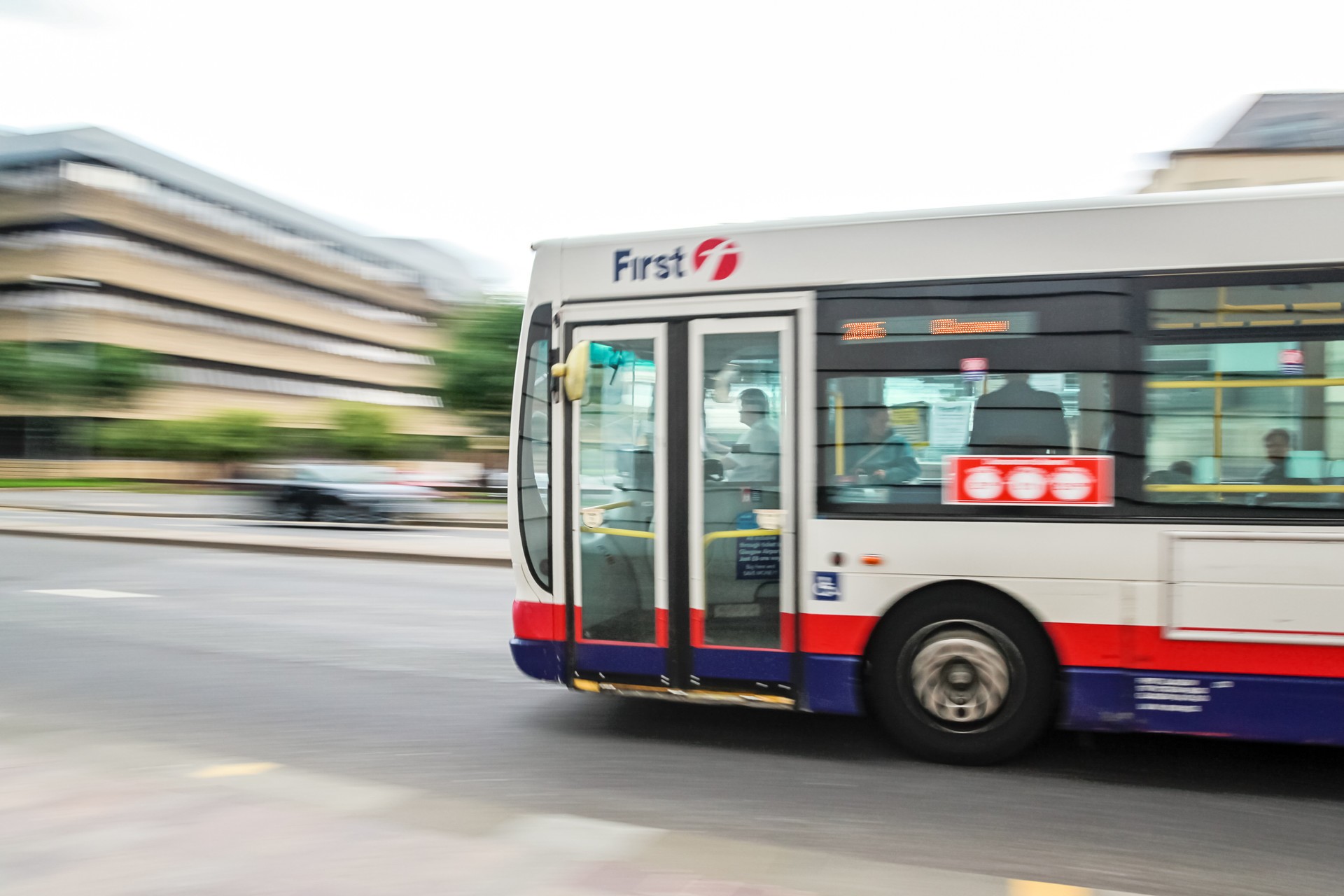