Jason Haig died following game of pool at bar after being hit by Thomas Allan. 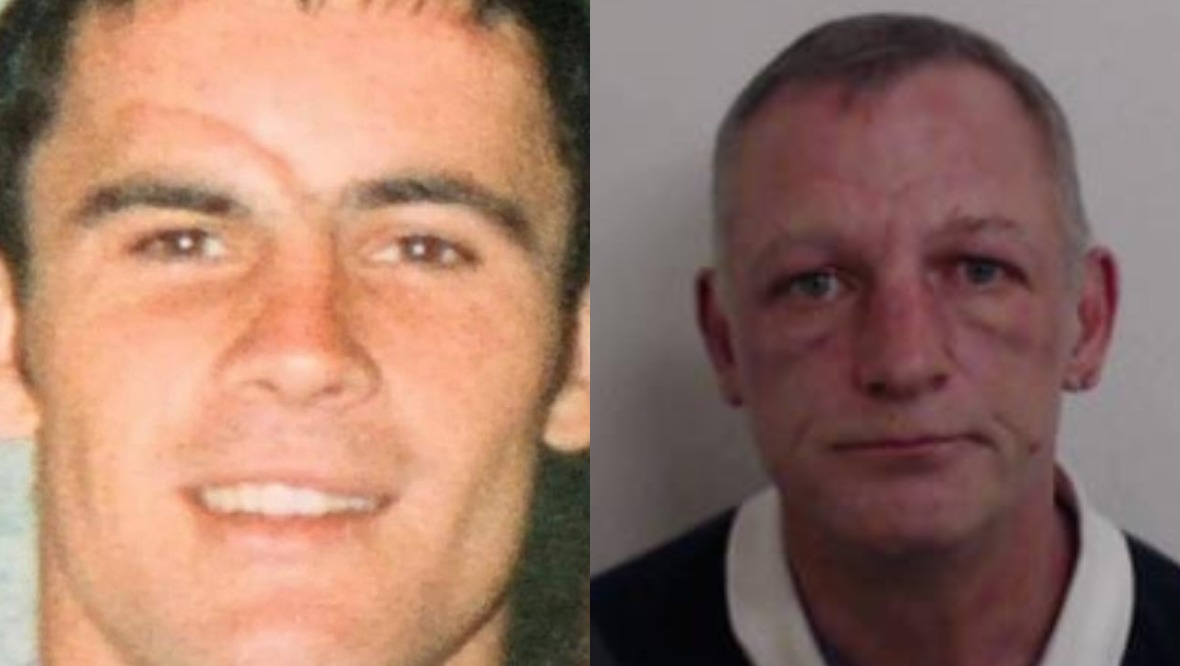 A man has been jailed for five years after killing a dad-of-two with a single punch following a game of pool.

Chef Thomas Allan, 52, from Govan, Glasgow, sent Jason Haig, 45, crashing to the ground with a left-hand punch while holding his pool cue in his right.

The unprovoked assault, which was captured on CCTV, took place at Harley’s Sky Bar in Main Street, Rutherglen, on September 2, 2019.

Mr Haig died in the Queen Elizabeth University Hospital on September 10 from a catastrophic brain injury.

Allan admitted culpable homicide in December and was jailed for five years on Monday at the High Court in Edinburgh.

A previous hearing was shown footage of the one-punch attack, prompting audible gasps in court.

As Mr Haig, from Rutherglen, lay knocked out, bleeding from his head and being attended to by two men, bar regular Allan left after about two minutes.

He was arrested two days later in a bar in Hope Street, Glasgow.

His victim died from a bleed on the brain. He also suffered a skull fracture.

The court heard that Allan had previous convictions for possession of an offensive weapon and assault.

David Green, procurator fiscal for homicide and major crime, said: “The unintended consequences of Thomas Allan’s actions should serve as a stark warning that one punch can kill.”