Marco Tondo kept the dogs in cramped conditions and two had to be put down. 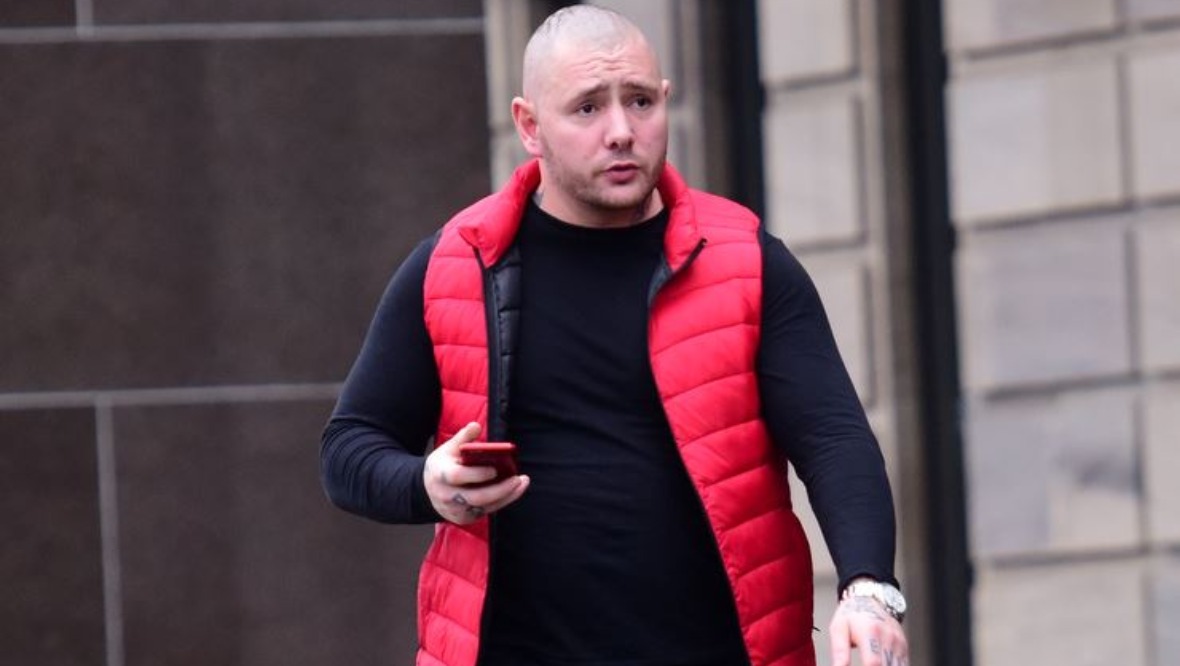 A man has admitted selling a number of sick puppies while running an illegal ‘pet shop’.

Marco Tondo kept the dogs in cramped conditions at the address in Bishopbriggs, East Dunbartonshire, in October 2018.

Two of the animals had to be put down shortly after they were sold by the 32-year-old.

One had suffered organ damage. Others dogs there were also poorly and underweight.

Tondo was due to face a trial at Glasgow Sheriff Court on Monday, but instead pleaded guilty to causing the puppies “unnecessary suffering”.

He and co-accused Nadine Campbell, 31, both admitted a separate charge of running a ‘pet shop’ without proper authority.

Tondo, of Annan, Dumfries-shire, and Campbell – who lives at the address in Bishopbriggs – were bailed until sentencing next month.