Man raped and murdered woman whose body has never been found

George Metcalff, 71, has been convicted of killing Patricia Henry, 46, whose body is still missing. 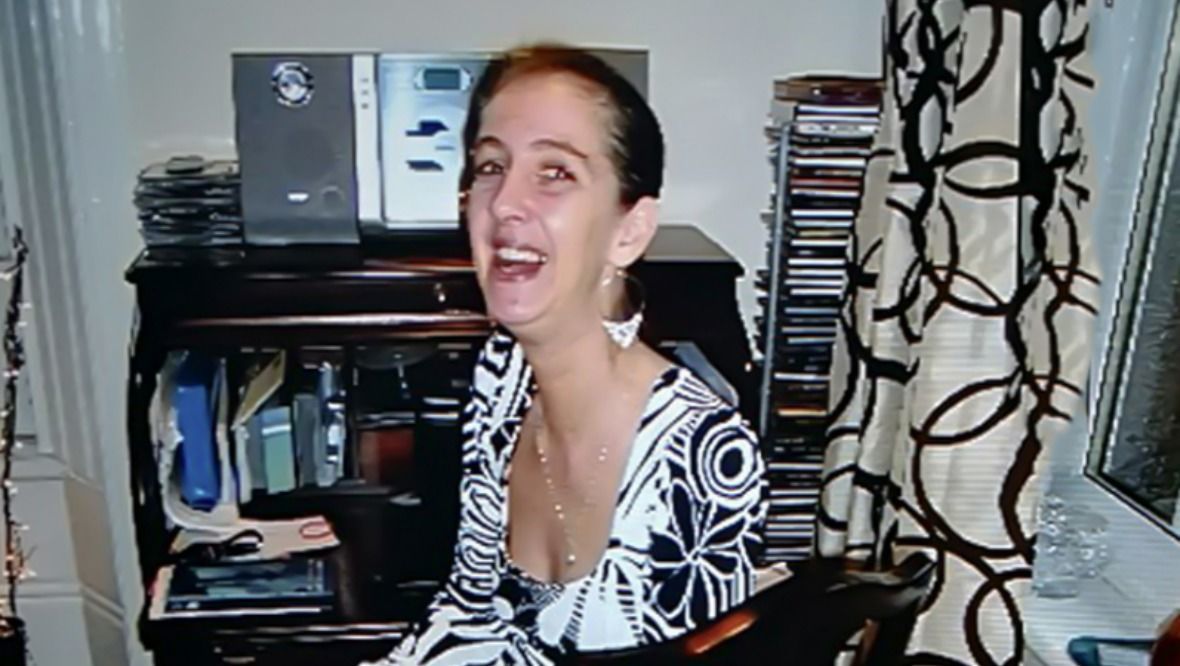 A pensioner has been convicted of the rape and murder of a mum whose body is still missing.

Prosecutors claimed Metcalff attacked Ms Henry by “means unknown.” Her body has never been discovered despite extensive searches in the Girvan area.

Metcalff made several trips to Ms Henry’s flat following her murder including in a hired van apparently to collect a mattress and bed frame late at night.

He also ceased constant phone contact with Ms Henry after her murder date despite the pair making 143 calls that month.

Metcalff faces a life sentence after he was found guilty on Thursday of murdering, raping, physically and indecently assaulting Ms Henry after a ten-day trial at the High Court in Glasgow.

He was also convicted of attempting to defeat the ends of justice as well as raping and physically assaulting two other women between 1971 and 2004.

There were shouts of: “Yes” and crying from the public gallery as the jury delivered its verdict.

Metcalff was remanded in custody pending background reports for sentencing next month.

Judge Lord Armstrong said Metcalf was convicted of a “series of the utmost offences” before putting him on the sex offenders register.

Following the verdict, Ms Henry’s daughter called on her killer to reveal where her body is hidden.

Alannah McGrory’s victim impact statement said: “Give me and my family the closure we need.

“Tell us where she is.

“You took her away from us and I will never be able to forgive you.”

During the trial, jurors heard Ms Henry first met Metcalff, former assistant manager tyre specialist, in 2008 when she moved into the flat above his in Burnfoot Crescent, Paisley.

Ms Henry went on an extended holiday to Gran Canaria before returning to the area when they began constant contact.

Metcalff became the guarantor for her new flat in Girvan in October 2017 and paid her deposit as well as her first month’s rent totalling £700.

The trial was told the pair made 54 texts and 143 calls to each other between November 1 and 13 – the day of the murder.

Metcalff made a final two calls to Ms Henry on November 14 which went to voicemail before he stopped contact with her.

Prosecutor Alex Prentice QC told jurors in his closing speech that based on the evidence from witnesses, Metcalff had “control” over Ms Henry.

He later stated: “This was an extremely vulnerable person who is someone I suggest Metcalff took advantage of.

“Metcalff murdered Patti and disposed of items linked to that murder to conceal and destroy evidence to avoid detection, arrest and prosecution.

“As we know, Patti has never been found and on the evidence, the last person to have ever seen her is Metcalff.

“After their last encounter she has never been seen or heard of since.

“The Crown believe that she is dead and this is due to the circumstantial evidence heard.

“She wasn’t a millionaire nor able to fund a life in South America.

“The money in her bank account was never touched beyond November 13.”

The trial was told Metcalff ran an errand for Ms Hendry, checked her bank balance and withdrew £250 on the day of her murder.

He hired a van the following day which he claimed was used to collect and dump an old mattress and bed frame belonging to Ms Henry.

Metcalff told jurors that he had no contact with Ms Henry on that day.

He also made subsequent visits to the property by himself and with Ms Henry’s daughter Alannah McGrory, 21, and her friend Cherie Smith.

Metcalff “skipped” all of Ms Henry’s items except from her family photographs despite Alannah’s request.

She acted when Ms Henry missed her 18th birthday and her grandmother’s 70th which was deemed “out of character.”

Alannah was told that police were not taking the case up as Ms Henry had earlier overstayed on her holiday to Gran Canaria.

The missing persons inquiry was only launched in March 2018 after Ms Henry’s cousin reported there had been no further contact.

Despite an extensive and localised search, Ms Henry’s body has never been recovered.

A police report read to jurors stated that there has been no evidence of Ms Henry using her passport or changing her name.

Metcalff told jurors that he “really did not know” where Ms Henry was.

Iain McSporran QC, defending, asked Metcalf: “Is it fair to say on the evidence of an extensive police inquiry to find her that it doesn’t appear that she is alive?”

Mr McSporran said: “Do you have anything to do with her disappearance or death?”

Mr McSporran reminded jurors in his closing speech that a witness claimed Ms Henry said to her: “I feel like walking into the sea and not coming out.”

Metcalff initially told police during the missing persons inquiry that he and Ms Henry were “just friends” and not involved in a sexual relationship.

Ms Henry’s stepmother Catherine Henry claimed to the trial that she was told by Metcalff that he had consensual sex with her despite a claim in 2008.

Metcalff admitted in court that the pair had consensual sex “four times” in 2010 or 2011.

The trial was earlier told Metcalff a woman now aged 67-year-old suffered at the hands of the killer when she was 16 at Gleniffer Braes, Paisley, Renfrewshire, in 1971.

The same woman stated that Metcalff was also violent towards her when his dinner wasn’t made or bath not run.

Another woman had also told others that Metcalff had raped and been physically violent with her between 1989 and 2004.

She stated to an acquaintance at a bowling club the pair were members of: “You don’t know what goes on behind closed doors.”

Jurors heard of a further incident in which the woman was punched and had crockery thrown at her.