Graham McGill was out on day release from prison when he brutally killed Mary McLaughlin in her Glasgow. 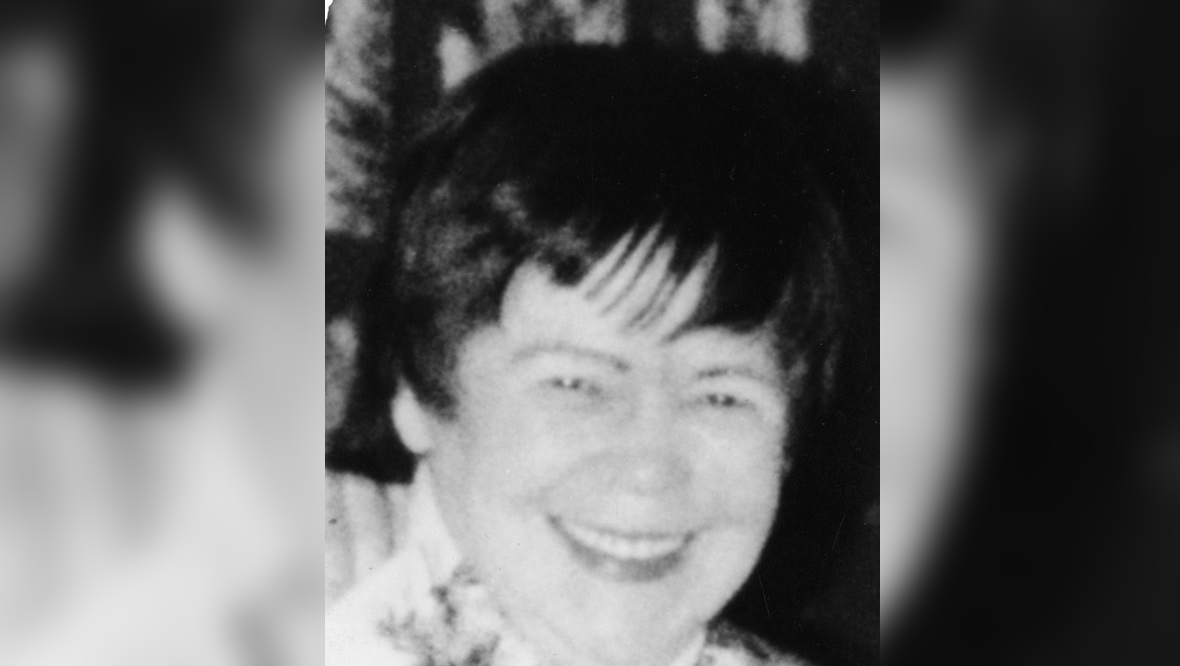 A rapist has been convicted of murdering a mother in her Glasgow home more than 36 years ago after being caught by a DNA breakthrough.

Graham McGill was out on day release from prison when he brutally murdered mum-of-11 Mary McLaughlin in her home by strangling her.

McGill followed the 58-year-old home, got into her flat and viciously killed her by strangling her with the cord from her dressing gown.

Her body was found six days later when her son Martin Cullen went to visit. Mary was lying on her back on her bed wearing a green dress and with the ligature tightly wound her neck three times.

On Friday, at the High Court in Glasgow, 59-year-old McGill was finally brought to justice after more than 36 years and is now facing a life sentence.

He was convicted of assaulting Mary by strangling her with a ligature and murdering her on September 26 or 27, 1984, at her flat in Crathie Court, Patrick, Glasgow.

The jury deleted an assault on Mary with intent to rape from the charge. Judge Lord Burns told McGill: “I have to pronounce a sentence of life imprisonment and will do so in due course.”

Lord Burns told the jurors: “It has been a distressing and difficult case.”

McGill, from Glasgow, will be sentenced on May 18, at the High Court in Aberdeen, when he will be told how long he must serve before being eligible for parole.

Prosecutor Alex Prentice QC revealed that at the time of Mary’s murder, McGill, who worked as a fabricator, was out on day release from prison where he was serving a six-year sentence for assault with intent to ravish and rape imposed in 1981.

He said: “It was during parole liberation that he carried out the murder of Mary McLaughlin. He was 22 at the time.”

The court was told that members of Mary’s family have written letters to the court expressing their grief.

Mr Prentice said: “The pain and sense of loss suffered by them has been prolonged.”

The prosecutor told the court that McGill was also jailed for life in 1999 for a brutal assault with intent to ravish and was out on licence from that when he was arrested and charged with murder on December 4, 2019.

The jurors heard that in 1984 a major investigation was launched but no one was ever charged with murder.

Over the years police and scientists battled to find out who Mary’s killer was and a number of cold case probes were launched.

McGill was finally caught thanks to the dedication and determination of two forensic scientists Dr Nighean Stevenson and Joanne Cochrane.

They looked at new ways to extract the killer’s DNA from the ligature that was tightly wrapped three times round her neck and knotted twice.

The problem was the material had deteriorated badly over time although techniques in obtaining DNA had reached what Ms Cochrane described as “the gold standard.”

They discovered that although one of the two knots on the cord had been untied and tested, the other had not been touched since Mary’s body was found in her home on October 2, 1984.

This double knot was carefully opened in a slow, methodical way and photographs taken at every stage.

When the fabric inside the knot was tested the scientists found Mary’s DNA and also the DNA of McGill.

“This analysis resulted in finding DNA attributable to Graham McGill on several items, including a cigarette end, the ligature around Mary McLaughlin’s neck, and on the dress she had been wearing.”

In 1988, McGill boasted to his wife of killing Mary. McGill confessed to his ex-wife Suzanne Russell that he had just wanted to know what it felt like to kill someone and said he was shocked how long it took to actually murder Mary.

As he was led away in handcuffs, McGill showed no emotion. He gave no evidence during the trial, but denied he was the killer.