Man fighting for life in hospital after ‘shooting’

Emergency services were called to Westray Street in the Milton area of Glasgow on Thursday night. 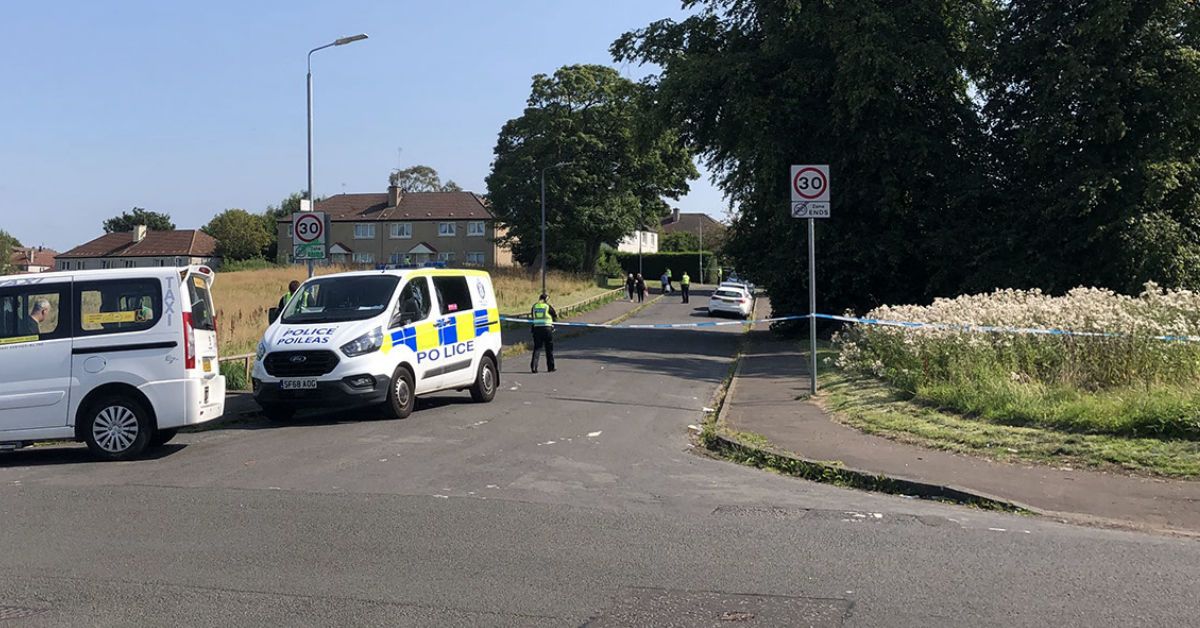 A man is in hospital with life-threatening injuries after a reported shooting in Glasgow.

Emergency services were called to Westray Street in the Milton area of the city shortly before 8pm on Thursday night.

A 44-year-old man was taken to the Queen Elizabeth University Hospital having sustained life-threatening injuries. His current condition is unknown.

Eyewitnesses confirmed they heard gunshots and told STV News that paramedics worked on the victim on the street after the attack was witnessed by children.

Police remain on the scene on Westray Street while they pursue a number of lines of enquiry.

“Emergency services attended the scene and a 44-year-old man was taken to the Queen Elizabeth University Hospital with life-threatening injuries.

“Enquiries, which are currently at an early stage, are ongoing and a police presence will remain in the area.”