Man arrested in connection with lorry ramming into house

Police said nobody was injured during the incident in East Kilbride on Monday night. 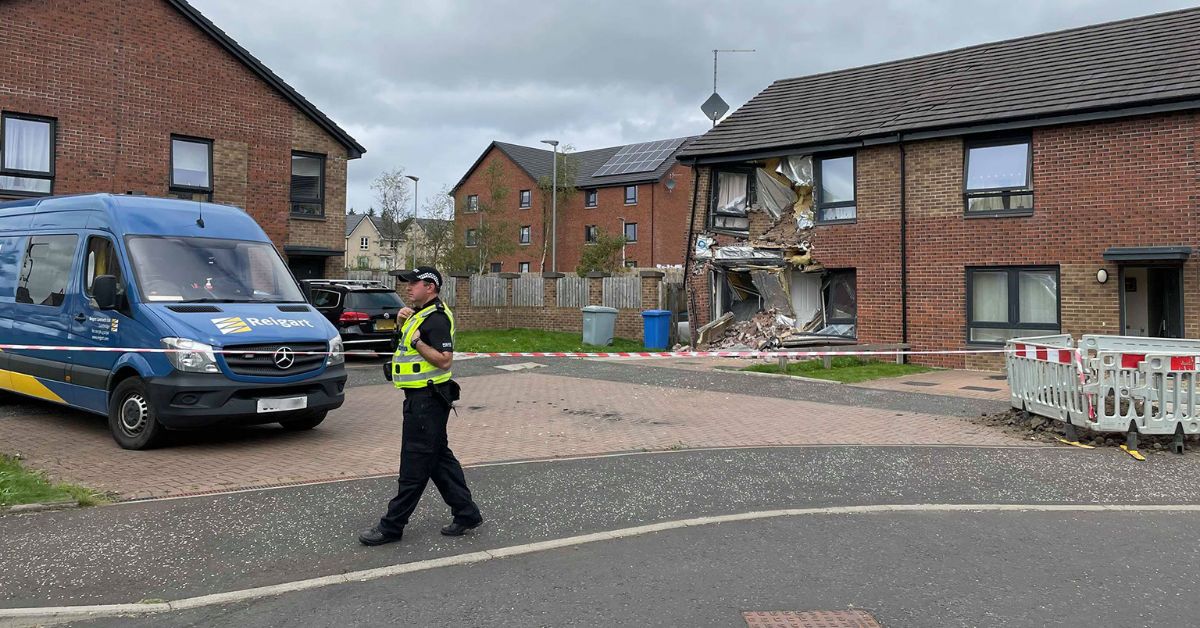 A man has been arrested after an articulated lorry repeatedly rammed into a house in South Lanarkshire.

Police confirmed a 33-year-old was under arrest in connection with the incident in East Kilbride, which happened shortly before midnight on Monday.

The front of the house on Lancaster Crescent in the Nerston Industrial Estate area was destroyed.

An HGV reversed into the property at around 11.25pm, police said. Emergency services attended and residents were evacuated.

Police said nobody was injured during the incident but the building sustained “extensive damage”.

A Stobart Group articulated lorry was cordoned off in the car park of Lidl in East Kilbride town centre.

Fire service personnel were clearing debris off of it and police confirmed it was part of their “ongoing enquiries into this incident”.