Man admits raping and murdering pensioner in her own home 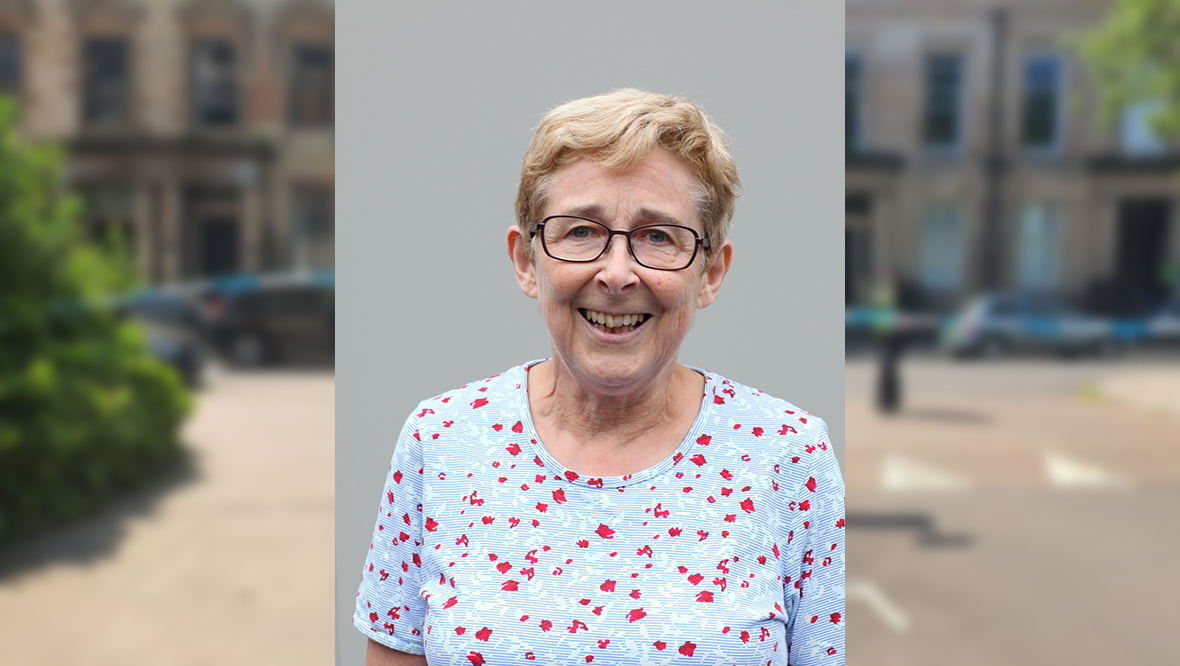 A man has pleaded guilty to the rape and murder of a pensioner who was found dead in her home.

Jason Graham, 30, appeared at the High Court in Glasgow on Friday, where he admitted to assaulting and killing Esther Brown.

The court heard Graham then purchased a packet of cigarettes using the victim’s bank card following the murder.

The 67-year-old’s body was found at her address in West Princes Street in Woodlands, Glasgow, on Tuesday, June 1 after she had been missing for four days.

A week after the last sighting of her, officers arrested and charged Graham over her death.

The court heard the accused had a previous conviction for attacking and raping an older woman in 2013 and was sentenced to seven years in prison.

He was released in 2018 before his licence expired in 2020 and he has been a registered sex offender since.

Ms Brown has been described as a “much loved and active member of the community” and was devoted to St Silas Church.

In a statement read out in court, friends described her life as “full and rewarding” and “dedicated to helping others”.

Addressing Graham in court, judge Lord Armstrong said: “You now stand convicted of the gravest of crimes involving the most depraved actions on your part, characterised by utter brutality, extreme and sustained violence against a defenceless woman in her own home.”

Defence lawyer Brian McConnachie QC told the court Graham had “no recollection” of the attack, but has “insight” into the impact Ms Brown’s death has had on the community.

He said the accused is on medication for post-traumatic stress disorder (PTSD) in relation to a “traumatic childhood event”, and that he had consumed “a substantial” amount of alcohol on the night he broke into Ms Brown’s property.

Mr McConnachie said: “It seems to be clear that the combination of the drugs and alcohol have contributed to the offences.”

After drinking in a nearby pub, Graham accessed Ms Brown’s property through an open door into the building’s stairwell before knocking on her door.

The court heard the two were not known to each other.

Following the murder, Graham returned to a relative’s property and told his cousin he had “done something bad” and said “they are coming for me”, the court heard.

People in the community known to Ms Brown grew concerned for her welfare after she failed to show up to an organised walk and her regular church service.

Friends visited her home, but called the police before entering the property as they “sensed something was wrong”.

Ms Brown was found dead with multiple lacerations and bruises to her body.

Prosecutor Alex Prentice QC said a postmortem examination showed signs that Ms Brown was “fighting for her life” during the attack and had injuries “consistent with sexual assault”.

He said the victim suffered “sustained beating from pieces of wood from a broken chair” that was damaged during the incident.

Lord Armstrong deferred sentence on Graham until November 12 at the High Court in Edinburgh for reports, including on his psychiatric history.

Speaking to STV News, detective superintendent Suzie Chow said: “Jason Graham is a dangerous predator and thankfully he has now been arrested and convicted for this crime.

“It’s been a really devastating time for Esther’s family and the community of Woodlands.

“She was a much-loved and much well-respected member of the community there and the family have had a real tough time coming to terms with what’s happened to Esther.

“Esther was a major part in the community.

“She worked for voluntary organisations and helped out in charities and the community garden within Woodlands.

Dr Annie Gemmill, a friend of Ms Brown, paid tribute to her ahead of Friday’s hearing.

She said Ms Brown was “a single lady but she had a great love”, adding “no one’s life should ever be ended as hers was, and we miss her so much.”