Financial adviser Lynda Spence was abducted, tortured and killed in Ayrshire during April 2011. 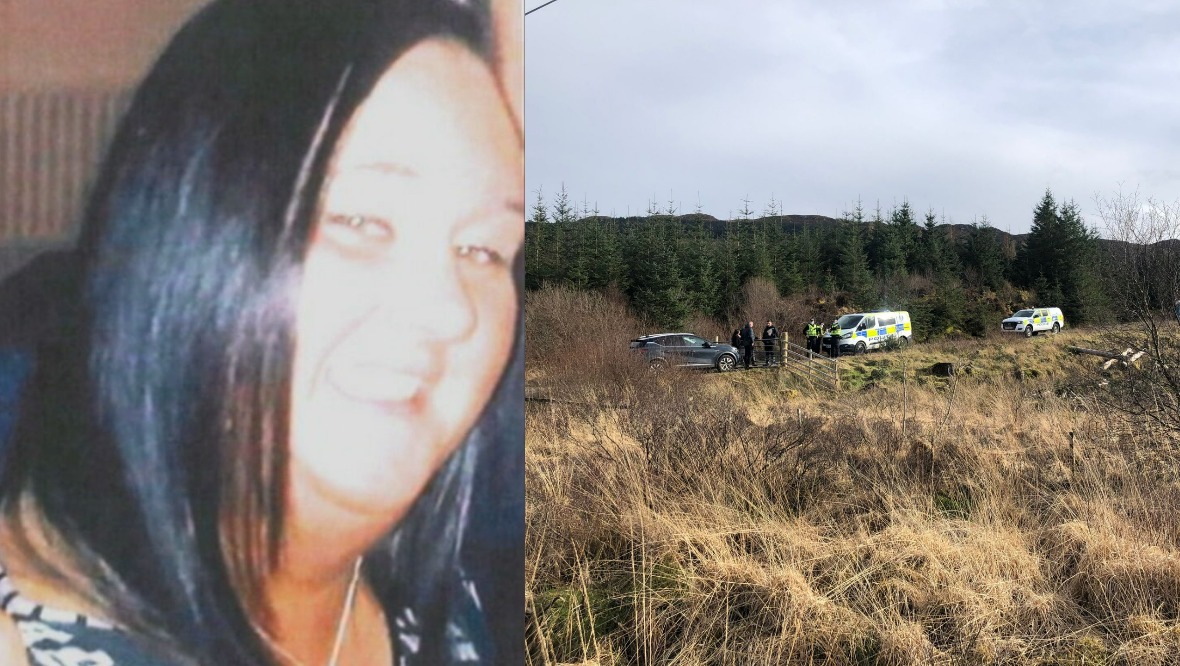 Police are searching a remote area in Argyll in a bid to find the remains of woman who was murdered more than a decade ago.

Lynda Spence disappeared in 2011 and two men were later convicted of her murder in 2013.

Colin Coates was found to have abducted, tortured and killed financial adviser Lynda Spence in April 2011 and was jailed for a minimum of 33 years.

Along with accomplice Philip Wade, he forced Ms Spence into a car on Broomhill Path, Glasgow, on April 14, 2011, and drove her to a flat in West Kilbride, Ayrshire, where she was murdered.

On Wednesday, police confirmed officers are currently assessing a remote area of ground near Dunoon.

Search work is set to get under way in the area to establish whether Ms Spence’s remains are located in the spot.

“The operation is expected to take some considerable time due to the nature of the ground and remote location.

“Lynda’s family have been informed of this development and officers are supporting them during this difficult time. We will keep them updated as the work continues.

“There will be a significant police presence in the area as this operation continues and I would like to thank the local community for their co-operation at this time.

“I would ask anyone with information to please come forward and speak to officers.”