The supermarket chain has applied for planning permission to knock down its Moss Road store in Govan, Glasgow.

Supermarket giant Lidl is planning to demolish an existing Glasgow store to make way for a replacement shop nearly double in size.

The chain has applied for planning permission to knock down its Moss Road store in Govan, which is 1334 square metres inside. If plans get the go-ahead its new retail base would measure 2301 square metres internally.

Proposals for the new building include 120 parking spaces, including seven disabled, eight parent and child, two electric vehicle spots and a trolley bay.

Trees will be removed during the development with a drainage area installed in place of them.

Grass, shrubs and new trees are to be planted on the site boundaries, according to a design statement lodged with Glasgow City Council.

Lidl said in the design statement: “The proposal will provide a significantly better quality than the existing building, which will be more attractive and thereby making better contributions to the surroundings and character of the area.”

The replacement store will remain roughly in the same position, but the orientation would be altered slightly. It will extend further southwards and westwards due to the larger floorspace.

The design statement added: “The amount of development proposed is considered to strike the right balance between making the most efficient use of the land whilst providing a high-quality discount foodstore.”

The entrance for cars is to remain off Moss Road.

No decision has been made yet on the Lidl plan.

Neither objecting nor supporting the application, a resident pointed out how Lidl had been a good neighbour but raised concerns about noise from deliveries and other concerns.

His comment to the council said: “The plan reduces green areas to a bare minimum and it seems all trees are to be removed. This will make the view from neighbouring flats almost completely grey. Is it really necessary to remove the trees on the southwest boundary?”

He added: “Nuisance noise from vehicles unloading in the evening has been reported to the company before.”

He called for a “sound-insulated covered and gated loading bay” or no deliveries after 8pm.

Lidl said the proposal would meet its operational and legislative needs, which includes erecting a deposit return scheme bottle store. 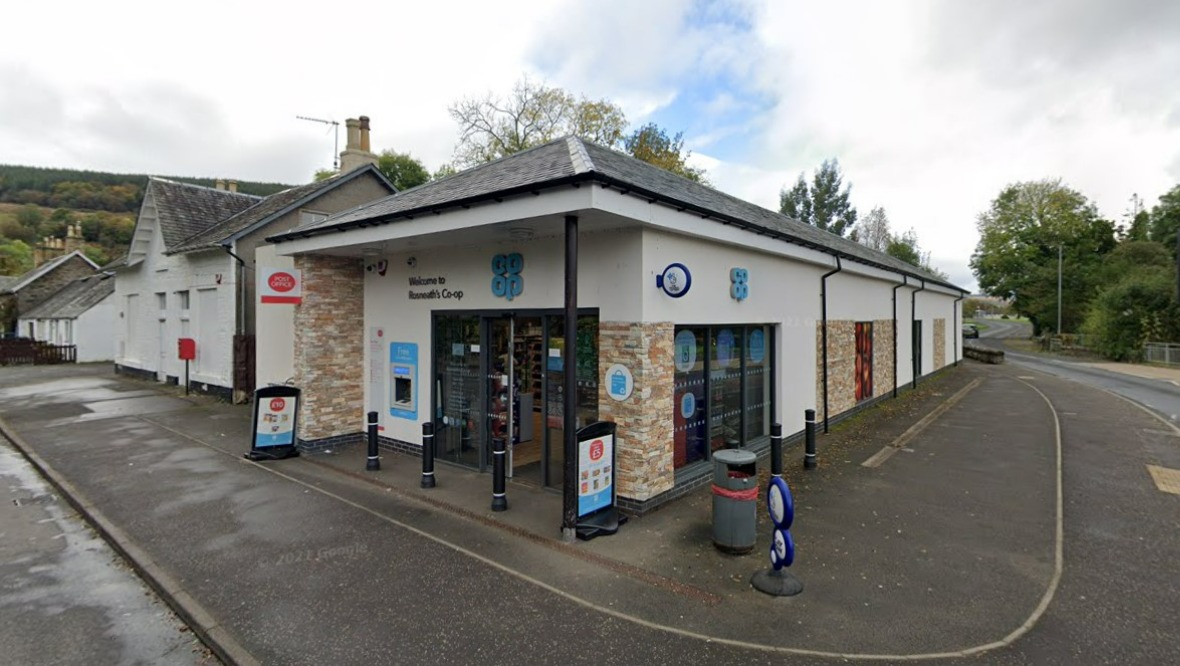