New College Lanarkshire student Broghan Showell was delighted to be selected by the Someone You Loved star. 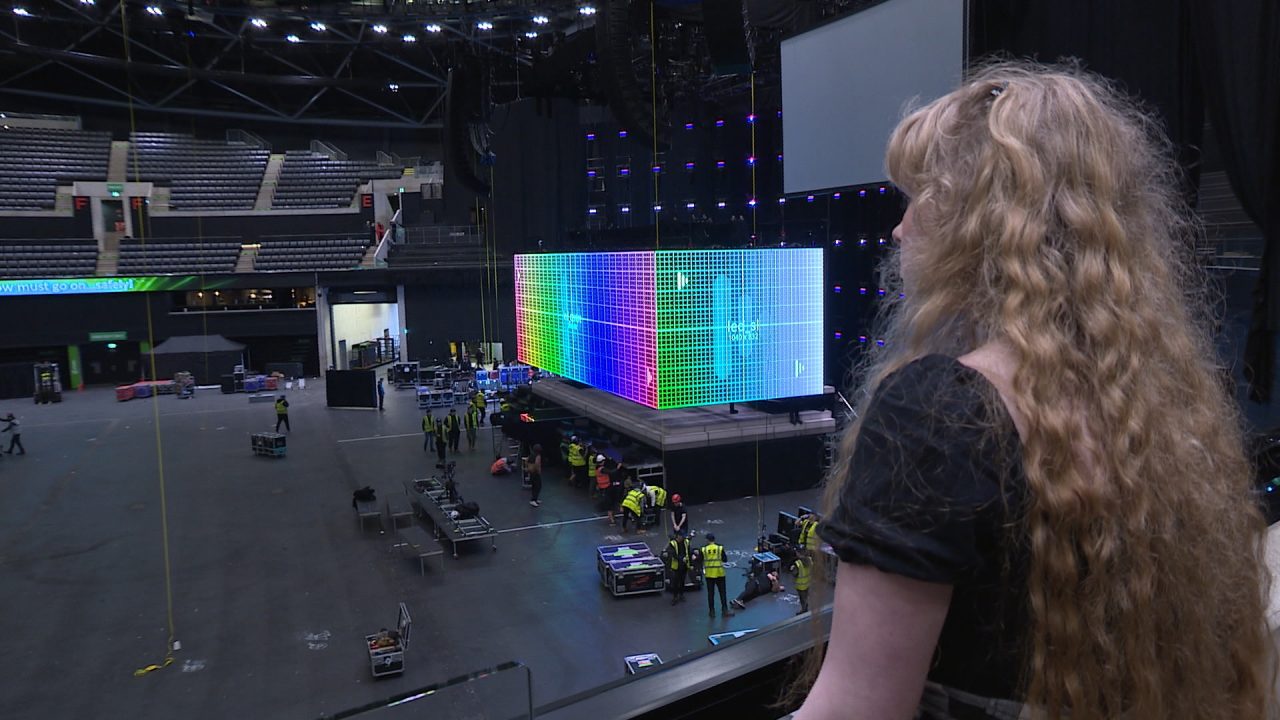 A music student from Lanarkshire has landed the gig of a lifetime supporting global superstar Lewis Capaldi when he performs at the Hydro.

New College Lanarkshire student Broghan Showell was selected by Lewis himself to open the gig when he performs in front of more than 12,000 people.

Lewis has maintained close links with the college after graduating, despite securing number one singles on both sides of the Atlantic.

Last September he went back to the college to meet former lecturers and the current batch of students – offering them the chance to open for him at the Hydro.

“It’s so exciting,” Broghan told STV News ahead of the gig.

“I just love him as well. Obviously his music and just watching him online. To find out I’d be performing was just insane,” she added.

“As a lecturer he was outrageous.

“He was brilliant. Very down to earth. Very happy to be there again, he was waving at all my other tutors and stuff.”

Tuesday’s gig at the Hydro will be a far cry from Broghan’s last performance – which was to 12 people at an open mic night.

With both current students and alumni under the spotlight, it will be a proud night for music lecturer Scott Cowie – who discovered Lewis performing to seven people in a pub in 2013.

“I think it’s unbelievable that we’ve had a student that’s gone on to achieve the level of success that he’s had,” he told STV News.

“And I think the fact that he’s given the current crop of students the chance that a lot of people don’t get I think speaks volumes and signifies how down to earth he is. He hasn’t forgotten where he’s come from.”

Performing on stage at the Hydro might be the opportunity of a lifetime, but Broghan hopes that just like Lewis, she’ll have many more nights like this to come.