Jacob Foster, 29, shoved Charmaine O'Donnell at Helensburgh Pier later claiming it was a 'bit of fun'. 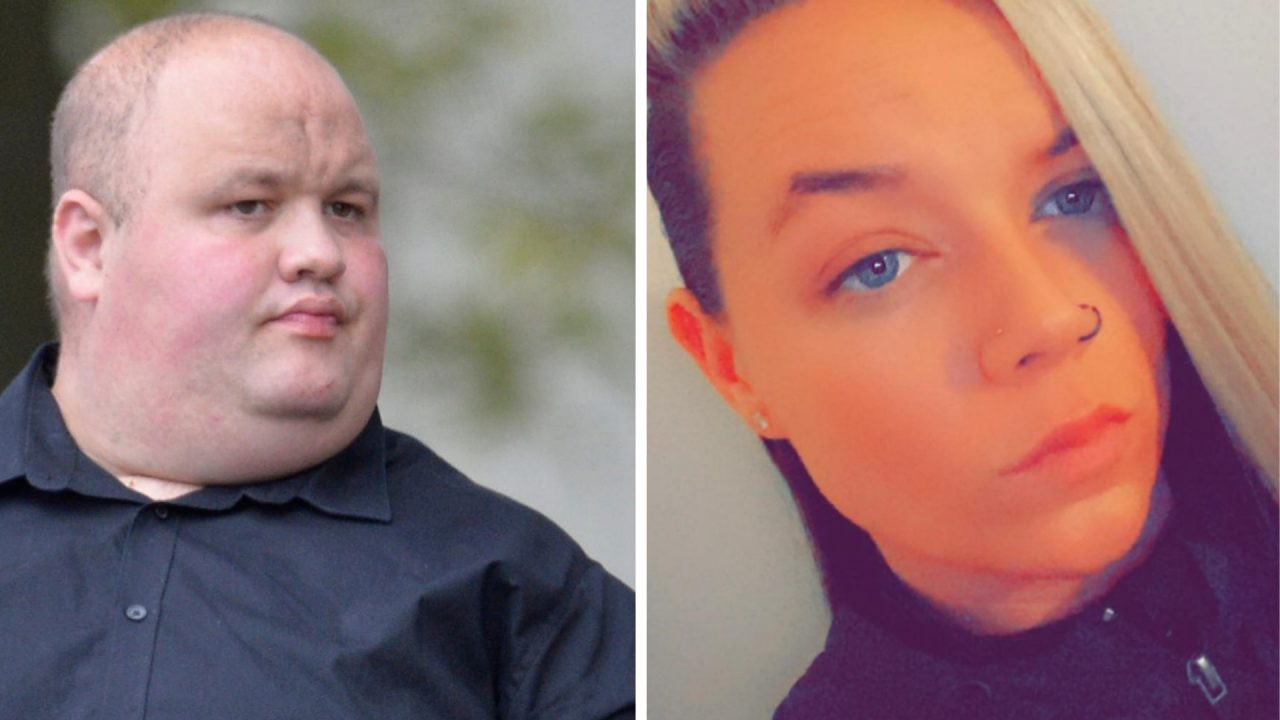 A man convicted of killing a stranger after he pushed her from a pier into water will undergo compulsory observation at a high security psychiatric hospital before being sentenced.

Jacob Foster, 29, shoved Charmaine O’Donnell later claiming it was a “bit of fun”.

The 25 year-old charity worker plunged to her death at Helensburgh Pier in Argyll and Bute on April 23, 2021.

Ms O’Donnell passed away due to severe neck injuries and drowning.

On Monday, Foster was given an interim compulsion order and he will be observed at Carstairs high security hospital before final sentencing.

His case will be reviewed on the week of February 9.

Foster was convicted of a culpable homicide following a trial at the High Court in Glasgow on Wednesday, August 3.

The killer – who suffers from a learning disability – had been accused of murder.

His lawyers had lodged a special defence of diminished responsibility.

Ms O’Donnell, of Glasgow, had gone on a day out to Helensburgh with her friend Caitlin McTaggart.

Ms McTaggart, 25, previously told jurors: “I had wanted to go the Campsies where there is a waterfall.

“She said ‘no’ because she would have ended up in the water basically.”

The young women had then swithered about going to Largs in Ayrshire but decided to catch the train to Helensburgh.

They got chatting to men fishing at the pier as Foster lurked nearby.

A group of youngsters had also been jumping into the water to swim.

She said “somebody” had gone over the railings at the pier.

Ms McTaggart did not initially know who it was, but a person shouted: “That’s your pal.”

She then peered over and to her horror found Ms O’Donnell in the sea.

A number of the youngsters there immediately tried to help.

Prosecutor Alex Prentice QC asked Caitlin: “Did you say anything to Jacob?”

Ms McTaggart: “I was screaming at him to help her. He just kept saying: ‘What have I done? I have taken it too far this time. I am going away for a long time’.”

Paramedics and police raced to the scene, but Ms O’Donnell did not survive.

Stephen Cairns, 42, was one of the men fishing that day. He remembered Foster shoving Ms McTaggart over the edge.

Mr Prentice: “So, with her back to Jacob, who then pushed her with both hands?”

Stephen: “Yes. It was just carnage after that.”

PC Gary Davidson spoke to Foster at the pier after the incident.

The officer told jurors: “He said that it was an accident. He said: ‘I just pushed her. It was just a bit of fun’.

“He said that he had a few cans that day.

“I said to him the best thing was to stay calm and not say anything, but he said these things again and again.”

Foster added: “I did not know that she could not swim.”

Foster’s lawyers had claimed – due his mental health issues – he had misunderstood an alleged remark Ms O’Donnell made about going into the water.

But, in his closing speech, Mr Prentice said there was “overwhelming” evidence Foster pushed Ms O’Donnell insisting it was “deliberate conduct”.

Sean Templeton, defending, had asked for Foster to be completely acquitted stating: “It was a young man with learning difficulties who got it wrong.”

It emerged after the verdict Foster had a number of previous convictions including assaulting a staff member at a Costa coffee shop in Helensburgh in 2018.

Mr Prentice told the court Ms O’Donnell had been on furlough at the time from her job as an assistant manager at a British Heart Foundation shop.

She was due to return a week after she died.

The advocate depute said: “It is clear she was much loved and her death has brought untold and continuing grief.

“She was described as a loving and selfless person.”