I’m running along every one of Glasgow’s 6000 streets

Runner spends a year pounding the city's streets and plans to tell their stories in new book. 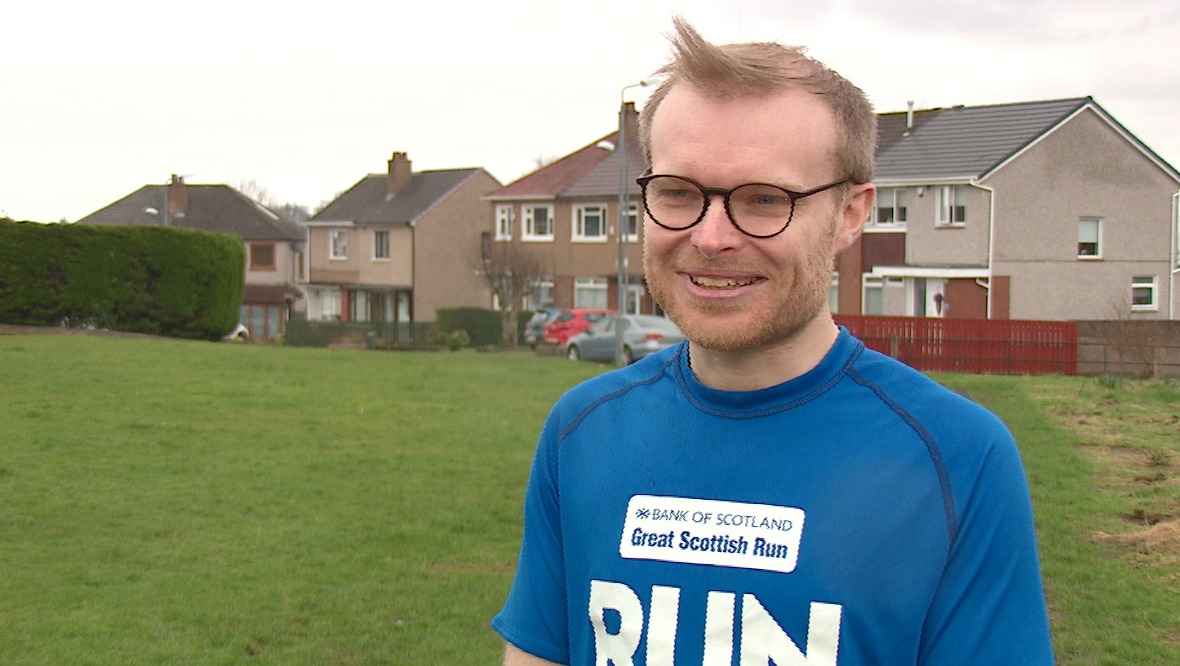 Michael Shanks has been pounding Glasgow’s pavements for a year.

And he’s not done yet.

The amateur athlete is aiming to run along every single one of the city’s 6110 streets, snapping striking photographs en route.

What started as a way to fill his daily exercise time during lockdown has become an epic personal challenge.

“I discovered an athlete called Rickey Gates who had run every single street in San Francisco,” Mr Shanks said.

“It’s been a really potent way to find out about the city I live in, bits I’d never discovered before.”

A year since he first started, Mr Shanks is now more than halfway through a near 1300-mile journey.

And he plans to take it one step further – by recording the history and stories of Glasgow’s streets for a book.

“When I finish, I’ll have a rest and then finish writing the book.”

As if the challenge wasn’t taxing enough, the ever-evolving nature of the city means 120 new streets have been created in Glasgow since he started.

“Tenements have gone but the streets still remain and new housing has been built all around it,” Mr Shanks said.

“Alongside the running I’ve been learning the history of these streets and what went before in these places.”

The modern studies teacher’s challenge has deepened his love for Glasgow – his adopted home.

“Glasgow is a city that I moved to, it’s now my home. Exploring places has been great fun and I feel that I know my city much better now.”