‘If you’ve only got weeks to live, why can’t they help you?’ 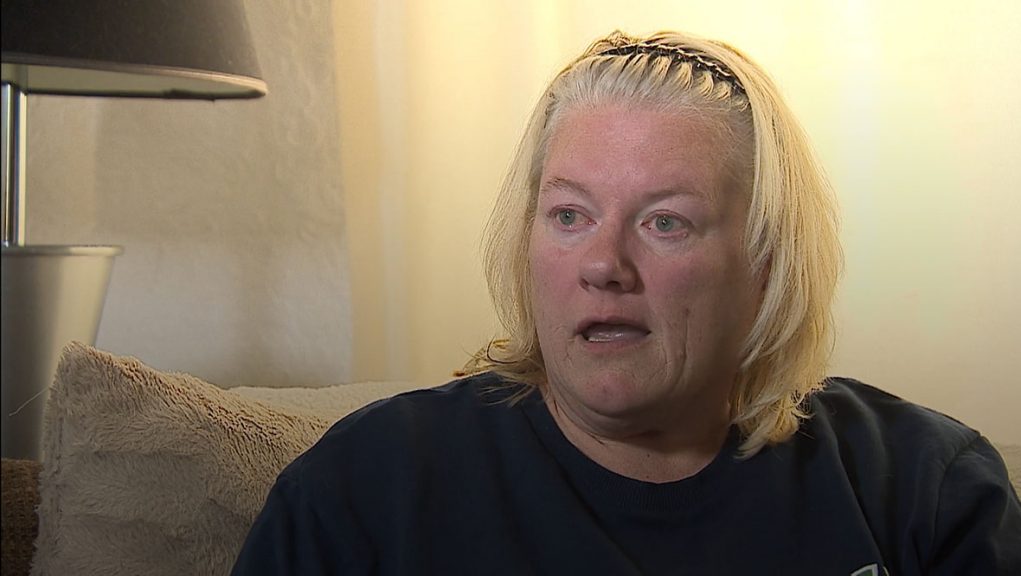 By Polly Bartlett and Kevin Scott

A terminally ill woman from Ayrshire believes it is “long overdue” that Scotland introduced legislation allowing adults to choose when and where they die.

Tracy McNally, from Mossblown, was diagnosed with cervical cancer five years ago.

Then – two years ago – she was told it was terminal and given just six months to live.

Tracy is supportive of attempts to get legislation through Holyrood that would make assisted dying legal in Scotland.

Last month, Liberal Democrat MP Liam McArthur put forward proposals for a Members Bill at Holyrood which, if passed, would permit assisted dying for adults who are both terminally ill and mentally competent.

And Tracy told STV News that people who are dying should have the choice to control their death.

She said: “There’s only so much medication they can give you and if you’re still in pain they can’t give you any more, so I just don’t see why if you’ve maybe only got a few more weeks to live, why they can’t help you along your way, you know, you might be dying in agony and your family are watching this as well and it’s not the way it should be.

“For me, I think it would be amazing because you’re getting the chance when and where to die, you know, and I just feel there are so many people now that support it as well, and I just think it’s more about the timing – when I get to a stage where it (my illness) is bad that I would be able to have assistance to go (die).”

Tracy, who has a 28-year-old son, wants to be able to die at home – surrounded by her family.

Almost nine out ten Scots (87%) are said to support the introduction of such legislation, according to McArthur, though a previous bid to change the law at Holyrood was voted down by 82 votes to 36 in 2015.

The late MSP – Margo MacDonald – tried – and failed – twice to get assisted suicide legislation through Holyrood. And this is the third time a bill on the subject has been considered.

McArthur’s proposed Assisted Dying Scotland Bill is being supported by Dignity In Dying Scotland, Friends At The End and the Humanist Society Scotland,

However, the latest proposal has attracted opposition from more than 170 healthcare workers.

The medical professionals – from a variety of specialities – have signed a letter to health secretary Humza Yousaf with their concerns about the proposed legislation.

Signatories to the letter include David Galloway, the recently retired consultant surgeon and previous president of the Royal College of Physicians and Surgeons in Glasgow, and Professor Marie Fallon – the palliative medicine Professor from Edinburgh.

They have voiced their concerns over what they say are “good intentions” of enhancing patient choice but fear it will diminish the options of the most vulnerable.

The letter states: “We write with great concern regarding the introduction of a Bill to legalise assisted suicide in Scotland.

“The shift from preserving life to taking life is enormous and should not be minimised. The prohibition of killing is present in almost all civilised societies due to the immeasurable worth of every human life.

“Everyone has a right to life under Article 1 of The Human Rights Act 1998 such that no one should be deprived of that life intentionally.

“Some patients may never consider assisted suicide unless it was suggested to them. The cruel irony of this path is that legislation introduced with the good intention of enhancing patient choice will diminish the choices of the most vulnerable.

The moral and ethical debate around assisted dying isn’t new.

But Tracy hopes she will have the chance to see it progress.