I went undercover on the ‘Wine Alley’ to tackle drug problem 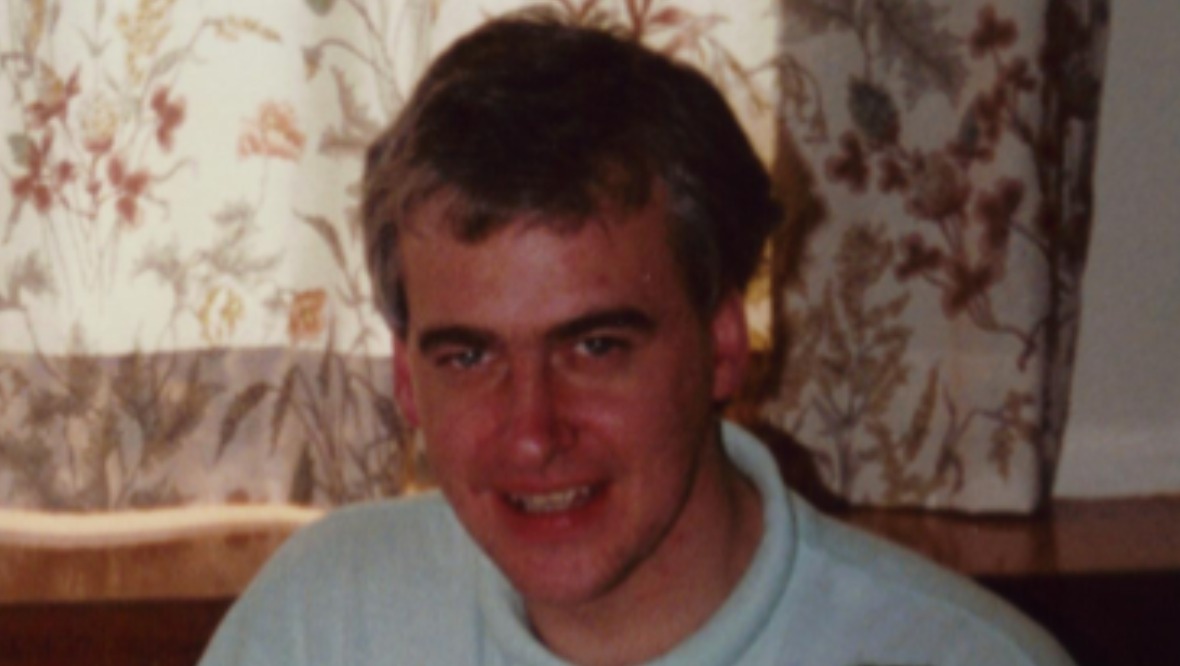 He spent 17 years targeting supply in the Govan area, often posing as a dealer himself to infiltrate high-level crime gangs.

“We were dealing through the letter box to the punters that would come in, and from that it took us to Renfrew, Ayrshire, Greenock,” he said.

“We recovered firearms, huge amounts of drugs and information.

“We were never chasing drug users. They were only a route to the drug dealers, suppliers, manufacturers and importers.”

Simon says at the time there was very little known about distribution but he recognised it was behind most of the crime in the area.

“The police were totally oblivious to it. Not only oblivious but deliberately ignored it. Didn’t think it was a police matter.”

He secured funding for Scotland’s first public ‘tip off line’, which led to undercover operations in an area known as Wine Alley, which is only a few hundred yards for the former Orkney Street police station.

“I’d go to my work [as a police officer] in the morning then in the afternoon I’d sell drugs in the Wine Alley,” Simon said.

‘We had all this heroin that we had to do something with. We buried the heroin and that’s the last we saw of it.’

In one incident, the team buried a haul of heroin in exchange for information from a dealer.

“We recovered a huge amount of heroin. The deal was we would lose this quantity and he wouldn’t be charged if he gave us the information we sought,” Simon said.

“That all led to a big bust down in Greenock with a ship coming in. But we had all this heroin that we had to do something with.

“We buried the heroin and that’s the last we saw of it.”

Simon is speaking out about his experiences as he launches his memoir following his policing career.

The Ten Percent follows his policing career from his first posting in Campbeltown to detective on Rothesay, serious crime squad in Glasgow to undercover drugs officer in Govan.

While Simon believed at the time the team was making a difference, he has concerns about Scotland’s continuing drugs problem.

“The sad thing is we thought we were making a difference but we patently weren’t because I can hand on heart tell you that those problems are still as prevalent in Scotland now and our prisons are full of low level drug users,” he said.

“We need to look at this from a different place than this ‘war on drugs’ that we talk about which hasn’t worked for 40 years.”

Food waste bins in Glasgow ‘not collected for two years’