‘I feel cheated by the government over taxi driver grant’ 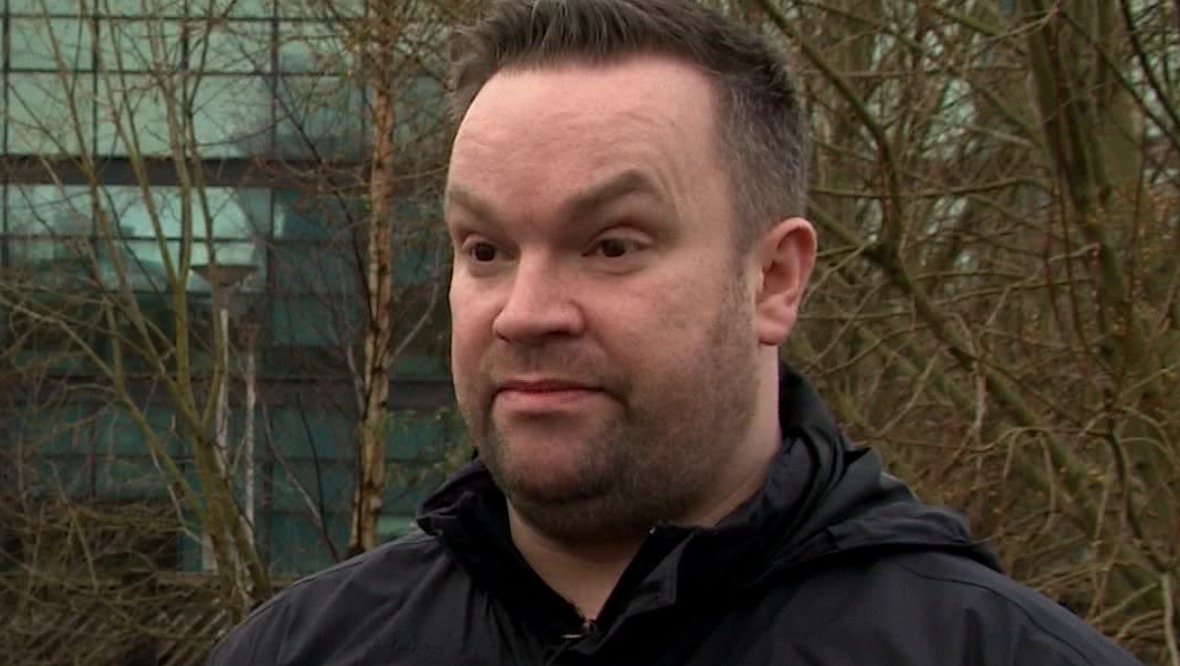 A taxi driver says he feels “cheated” by the government after it was revealed drivers who have received benefits would not be able to access a new £1500 grant.

Richard Halliday, a private hire driver, says the Scottish Government have offered “no support whatsoever” during the pandemic.

The one-off grant will be made available to the 38,000 taxi and private hire drivers across Scotland this week.

However drivers were left shocked when they learned recipients of benefits such as Universal Credit or Job Seekers’ Allowance will not be eligible for the grant.

“In terms of what the government are offering, there has been no support there whatsoever,” Richard said.

“There’s been Universal Credit that’s been available however there’s been caveats put in place with the grant that’s available.

“The caveats are that you’re not entitled to apply for the grant if you’re receiving [benefits] such as Universal Credit, which we feel is unfair because we were advised as self employed drivers away back in March to actually apply for Universal Credit.”

Unions have claimed that as many as 80% of drivers have lost up to three quarters of their usual income.

“Even the Universal Credit isn’t even topping up what we’re missing out on at the moment,” Richard added.

“I feel the government should have been telling us way back in November about the caveats that would be in place and maybe given us a choice to come off benefits to get the grant, so I feel cheated by it.

“Me personally, and I speak for more drivers out there, I’m newly self-employed so I had no help from the government. The self employed grants that were there at the beginning weren’t applicable to me so I feel even more let down by this.”