Hundreds of police dogs in training ahead of COP26 climate summit

Almost 200 dogs will be deployed during the summit, which takes place in Glasgow from October 31 to November 12. 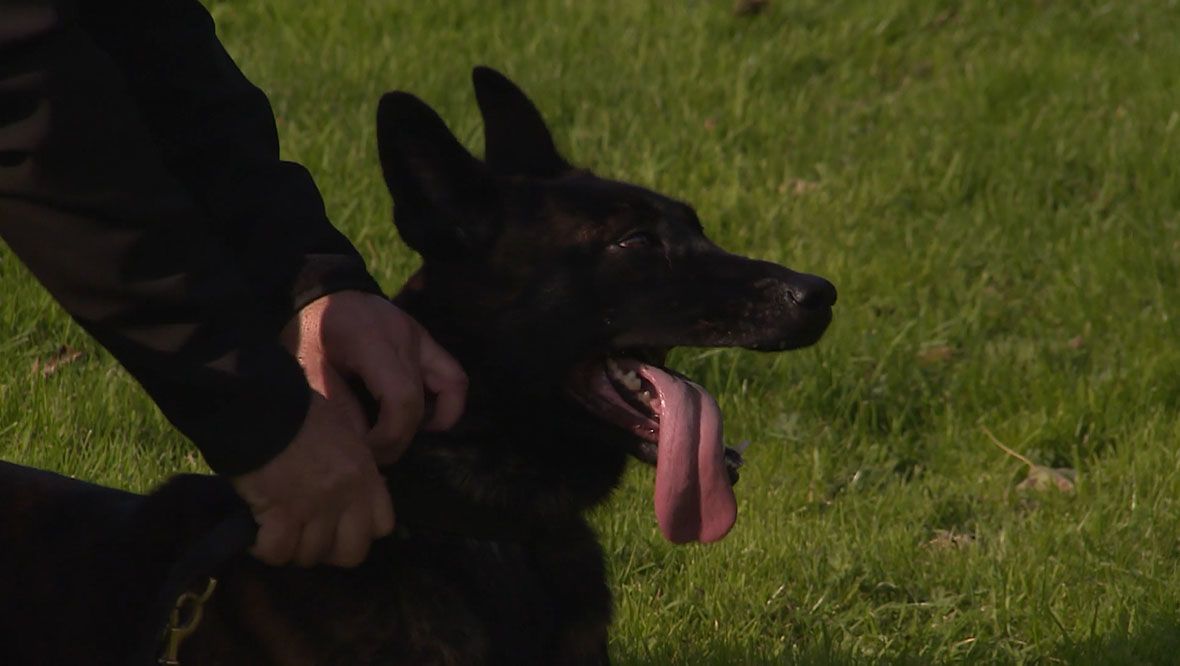 Almost 200 police dogs will be deployed during the COP26 climate summit in Glasgow.

The general purpose and specialist dogs will take part in various duties during the conference, which will see some 10,000 police officers on the city’s streets each day.

Some of the police dog deployments will include helping to seal and secure key venues and sites associated with COP26, as well as assisting with vehicle searches and providing public order support if required.

The service has three types of police dog – general purpose dogs for crowd control, dogs responsible for finding missing persons and dogs who will pursue and detain suspects in relation to criminal activity.

Specialist dogs will be utilised to search for drugs, money, guns and ammunition, while explosive detection dogs are skilled in searching various locations and venues for devices.

Chief inspector Cath McNally said: “Our police dogs are highly trained and will be providing a vital resource to the policing of this major event to help keep people safe.

“Our general purpose, specialist and explosive detection dogs will all be utilised in the run-up to and during COP26 to support a screening and search processes and to support other police deployments where required.

“The dogs are also training for incidents of serious disorder but we hope that they won’t be required. If they are, then they will perform to the same standard of excellence that they are trained for every single day.”

The massive security operation – one of the largest police operations ever undertaken in Britain – will involve local policing officers from each of Scotland’s 13 divisions and specialist resources including firearms officers, dog handlers, mounted branch, search teams and the marine unit.

COP26, which has been described as the most significant international meeting on climate change since the Paris Agreement in 2015, is scheduled to take place from October 31 to November 12 at the Scottish Event Campus in Glasgow.