‘Human swan’ sets off on 3000-mile trip around coast

Sacha Dench set off on the world-first circumnavigation of mainland Britain from Glasgow. 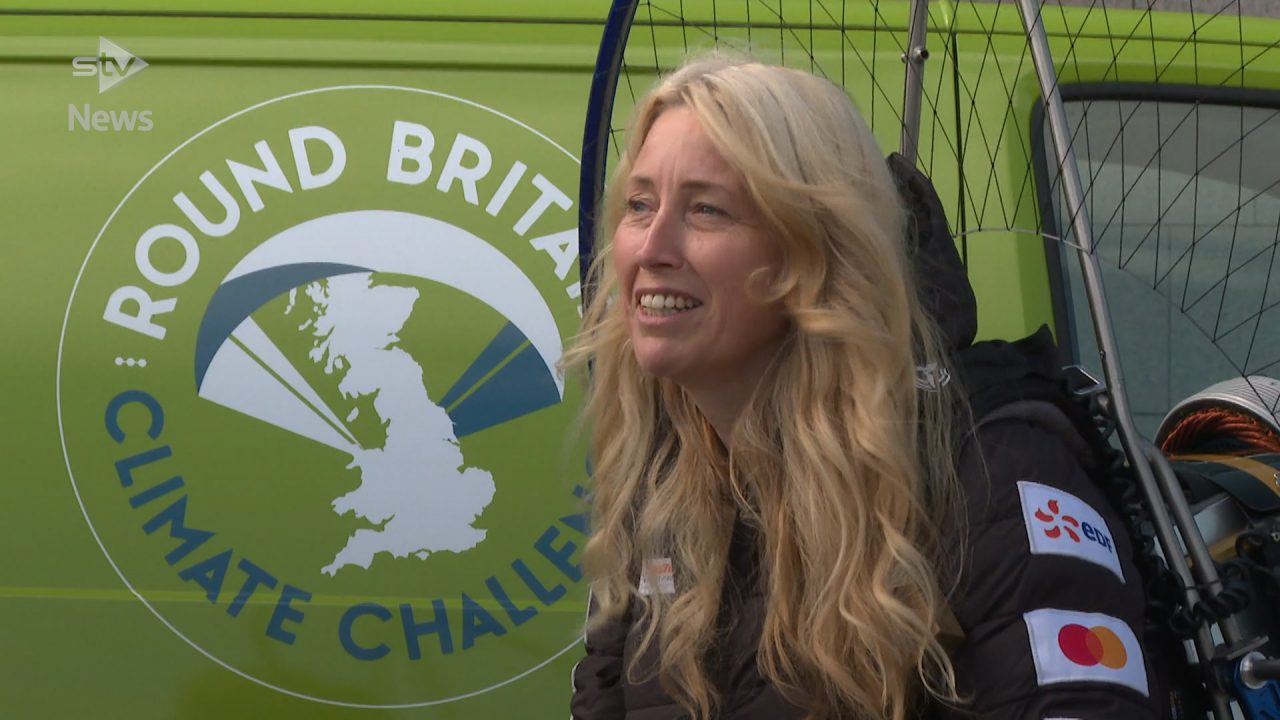 A woman dubbed “the human swan” has set off on a 3000-mile trip around mainland Britain to raise awareness of climate change.

On Monday, Sacha Dench set off on the world-first circumnavigation of mainland Britain from Glasgow.

The challenge comes as the postponed COP26 UN climate change conference is set to take place in the city later this year.

Flying in an adapted electric paramotor, Sacha will travel anti-clockwise around the coast and return to land in the area around six weeks later.

The Australian is known for global expeditions with migratory species but has turned her focus to climate change after losing her family home to bushfires last year.

Sacha said: “We think that Scotland is going to be the highlight of the whole expedition, both in terms of landscape but also in terms of some of the really innovative ideas around solving the climate crisis.”

The UN COP26 event is set to be held at the Scottish Event Campus from November 1-12, despite concerns it should be postponed for a second time due to the coronavirus pandemic.

The expedition, sponsored by EDF, is described as an extreme test over challenging landscapes.

The electric paramotor will replace the usual two-stroke engine Sacha has used for long expeditions.

She hopes to set a new Guinness World Record for the fastest, and first, flight around Britain in a paramotor – and the first long-distance expedition attempted with an electric paramotor.