‘Human remains’ found at scene of fire next to park playground

Emergency services responded to reports of a fire in Househill Park, Pollok, at around 7.35am on Wednesday. 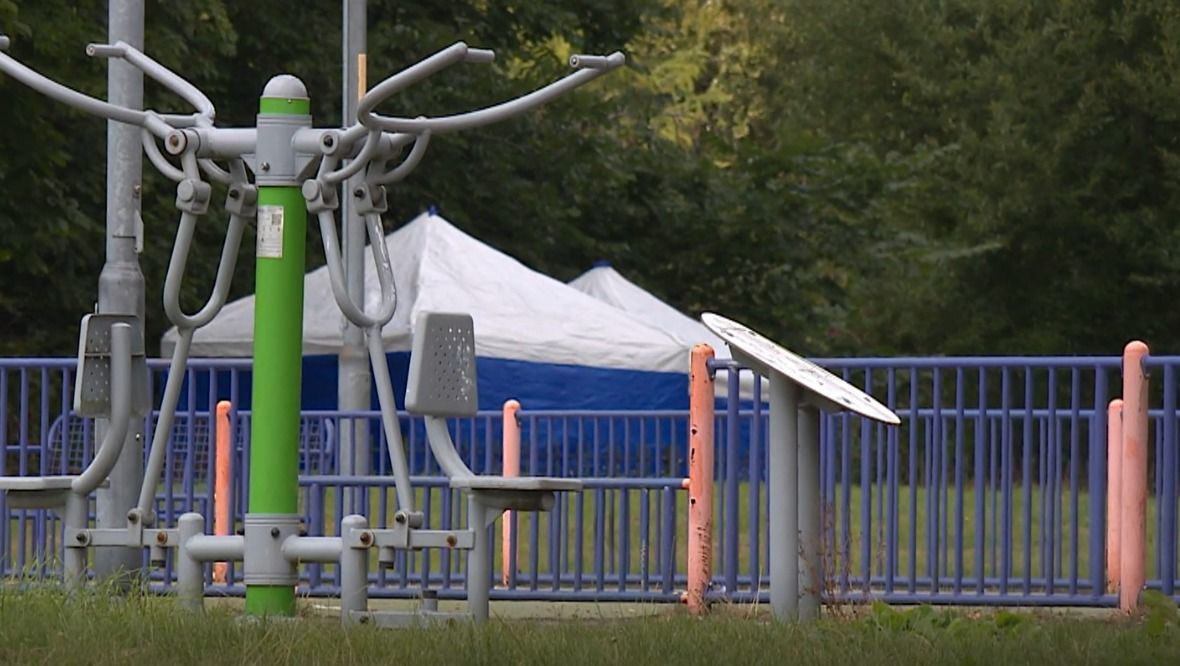 Detectives have launched an investigation after what is believed to be human remains were found at the scene of a fire next to a children’s playground in a Glasgow park.

Emergency services responded to reports of a fire in Househill Park, near to Hartstone Road in Pollok, at around 7.35am on Wednesday.

Police then made the grizzly discovery at the site of the blaze.

The death is currently being treated as unexplained and “extensive enquiries are ongoing”.

A Police Scotland spokesperson said: “Officers, supported by specialist forensic teams, are still at the scene which is cordoned off and is likely to remain so for some time.

“Additional officers are on patrol in the area and anyone with concerns can speak to them.”

If you have any information that could help with the investigation, call 101.