One of Scotland’s most deprived villages is well on the way to being transformed by the community. 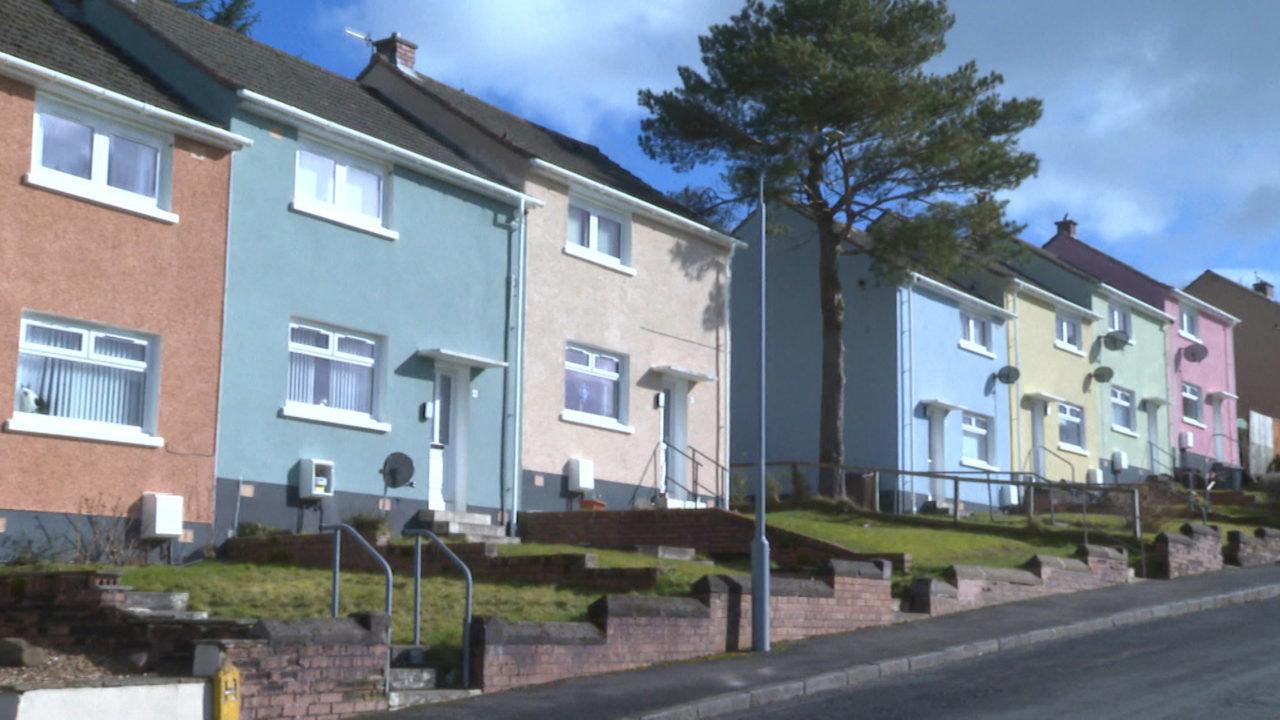 One of Scotland’s most deprived villages is well on the way to being transformed.

Residents in Bellsbank, East Ayrshire, came up with the idea of repainting their homes with the hope of putting the area “back on the map”.

Since the Tobermory-inspired makeover began, the village has seen major improvements after being in decline for decades – according to East Ayrshire Council.

The Mull town of Tobermory famously features houses painted in a variety of colours and was the setting for children’s TV show Balamory.

Mandi Tunnicliffe, a member of CANI in the community group, said: “You don’t ever really want to say you come from Bellsbank but now we are bringing the community back together – the way it was years ago.

“There’s a lot of people that don’t usually get involved but they are starting to get involved now and once we get our community hub up and running, it’ll be even better.”

The housing project began in 2018 alongside other initiatives aimed at tackling anti-social behaviour and poverty.

The idea was developed within Bellsbank Primary School in partnership with the council.

Gary Craig, housing improvement manager at East Ayrshire Council, said: “Bellsbank had an idea to make itself and the community colourful and vibrant – they wanted to make it special.

“The school were the enabler to bring people together and the CANI group in the community met with us and embraced the concept.

‘You don’t ever really want to say you come from Bellsbank but now we are bringing the community back together – the way it was years ago.’

“They really wanted to drive it forward and it grew from there.”

He added: “The biggest story from us is the change in the community and the empowerment that’s come from the project.”