Sinclairs in Glasgow is just one of many businesses forced to close due to spiralling costs. 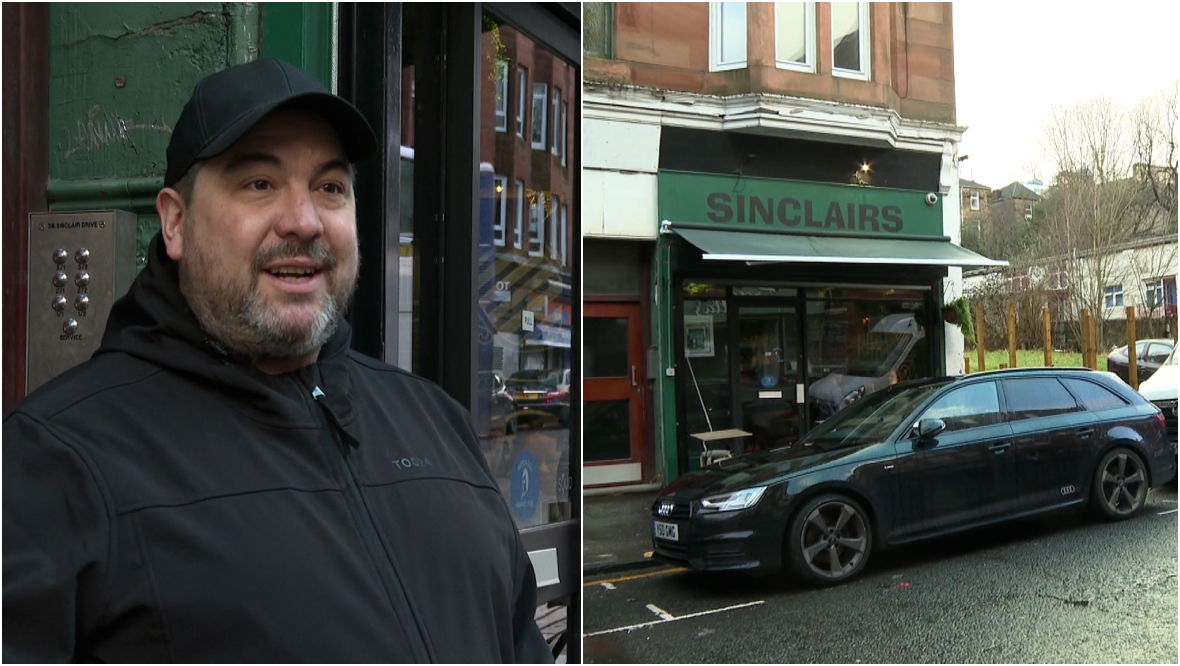 Business owners are warning that the hospitality industry will be decimated unless the Scottish Government steps in to help with soaring costs.

It comes as several popular cafes in Glasgow decide to close their doors, a pattern which is being seen across the country.

Those in the industry are calling for urgent support before others go out of business.

On Saturday, Sinclairs in the southside of Glasgow enjoyed a busy trade from customers, but it is set to be one of their last.

The popular brunch spot announced it would be closing on January 23, citing a “trifecta of difficulties”, from the downturn in the economy to extreme energy costs. Frozen pipes at the cafe in December led to flooding, which only added to the business’ financial woes.

Kitchen manager Kenny Harkin said he was disappointed that despite working hard, the cafe was forced to close.

“It’s really sad and tragic to see all that hard work and really feeling like you didn’t really do anything wrong other than just extremely difficult circumstances surrounding the business,” he said.

While their energy and food bills have soared, customers are spending less and without help the business has become unsustainable.

And they’re not alone.

Less than a mile away, Silk Road Deli in Shawlands also announced it would also be closing due to spiralling costs.

The hospitality sector in Scotland employs around 200,000 people and contributes £9bn to the economy.

But while businesses in England and Wales have benefitted from rates relief for the last six months, Scottish businesses have not been offered the same.

“After Covid, the government clearly realised that businesses like this are a major part of the economy and helps drive the economy as well,” Kenny added.

“And now the economy is in a slightly kind of worse position, these kind of businesses are what helps generate further money into the economy. And there’s nothing.”

With many businesses struggling to cope with rising costs, it’s feared more could go under in the coming months.

STV News has contacted the Scottish Government for comment.