Holidaymaker dies in Crete while rescuing grandsons from sea

Jonathan Smith, from Carluke, got into difficulty in the water near Gouves as he tried to save the two boys. 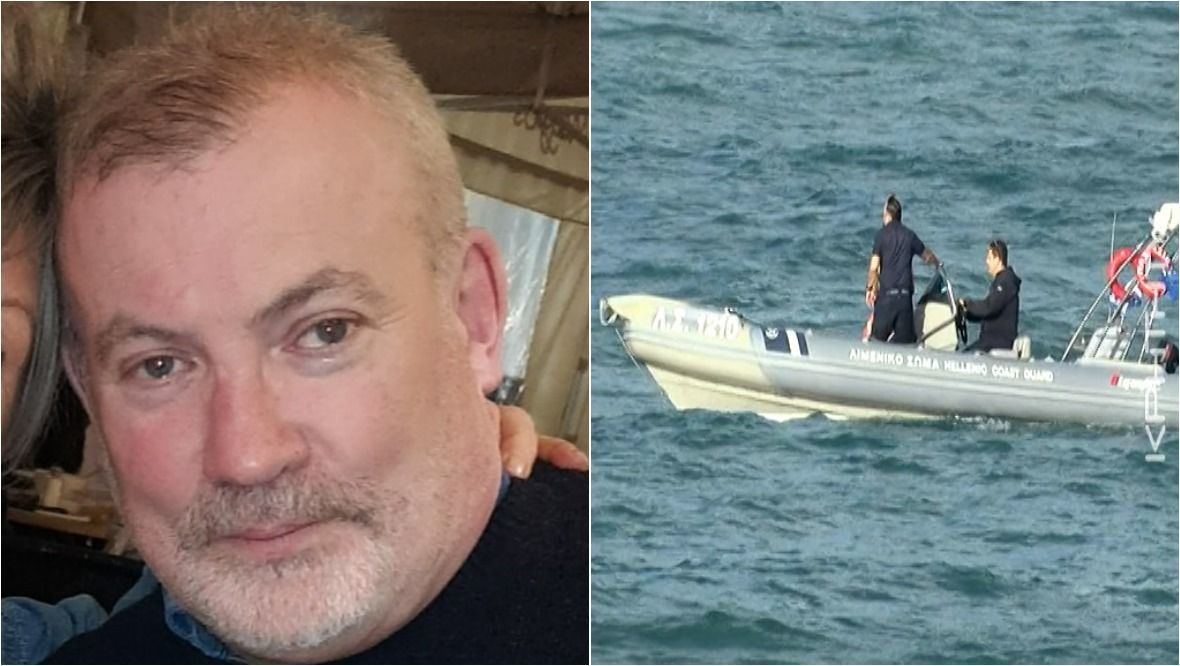 A Scottish man has died after rescuing his two grandsons from the sea off the coast of a Greek island.

It is understood that Jonathan Smith, from Carluke, was on holiday in Crete with family when two boys got into trouble in the water near Gouves, a resort east of Heraklion.

The 61-year-old was able to save the two grandchildren before getting into difficulty himself.

A spokesperson for the National Center for First Aid (EKAB) in Crete told Greek TV that the boys were unharmed but were taken to hospital as a precaution.

An eyewitness told Greek broadcasters that he and other rescuers threw lifejackets out to the children and Mr Smith.

“The two children we got them out, we saved them, but the man we couldn’t save, there’s rocks here so he may have hurt himself,” he said.

“I’m proud that we saved the children, that was our priority, but the man we didn’t make it to save him. We feel guilty but we did what we could.”

Mr Smith previously worked for North Lanarkshire Council and was central to developing its Syrian Resettlement Programme in 2015.

The project assisted a number of families who have fled ongoing conflict and provided a safe and secure future for them.

Des Murray, chief executive of North Lanarkshire Council said: “The news about Jonathan has been a terrible shock to everyone who knew and worked with him at the council and beyond over many years.

“Jonathan was held in the highest regard, and the work he did to forge long-lasting links and friendships with communities and partners across North Lanarkshire is testament to the passion and tireless dedication he gave to everything he did.

“He was also pivotal in community engagement and participation, maintaining relationships with many of our local community groups and addressing local needs.

“He was a wonderful, kind and considerate family man, who will be deeply missed and all our thoughts are with his family at this time.”

“Thoughts are with his family, friends and colleagues.”

The UK Foreign Office told STV News it was supporting the family of a British man who had died in Crete and was in contact with the Greek authorities.

The Cretapost website reported life jackets were thrown into the water to assist the man.

A local worker said: “We tried to pull him ashore but the currents were very strong and we could not.”