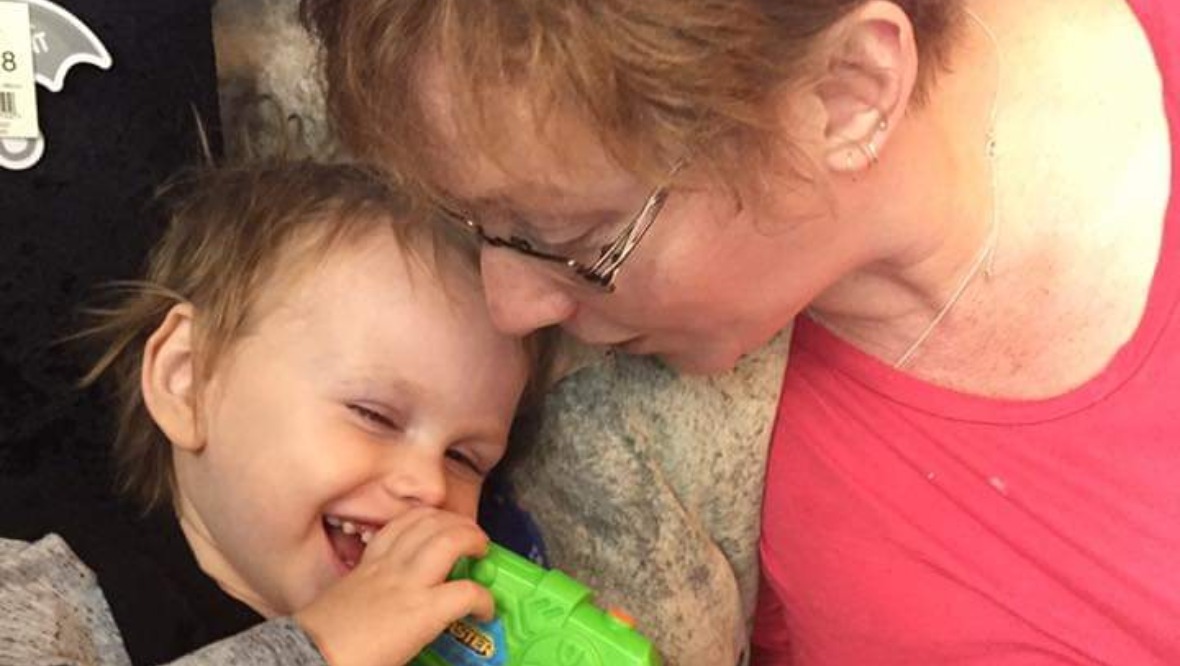 A grandmother who launched a petition calling for more research into childhood cancer will finally give evidence before a Commons committee.

Fiona Govan, from Ayrshire, started the petition after her three-year-old grandson, Logan, died from a diffuse intrinsic pontine glioma (DIPG) brain tumour in 2017.

On Thursday, she will give evidence to the commons committee virtually after waiting almost a year to have her say.

“I am just desperate to not let down the other families, because although I’m kind of giving evidence to the committee, there are so many other families, parents, grandparents, siblings who I need to speak for as well,” Fiona said.

Fiona says that the government are “letting children down over generations” by not funding more research, adding that her grandchild received treatment in 2017 that was in use in the 60s.

Fiona believes she will never stop fighting for more research into childhood cancer.

“The need, the desire to stop it happening to other people, I don’t imagine that’s ever going to go,” she said.

“I dont think I’ll ever stop trying to do something about this until the first child is cured frankly, and I hope that’s in my lifetime. I’m not sure it will be.”