Glasgow budget is 'greenest the city has ever seen'

The budget was passed by councillors after a deal was agreed between the SNP and Greens. 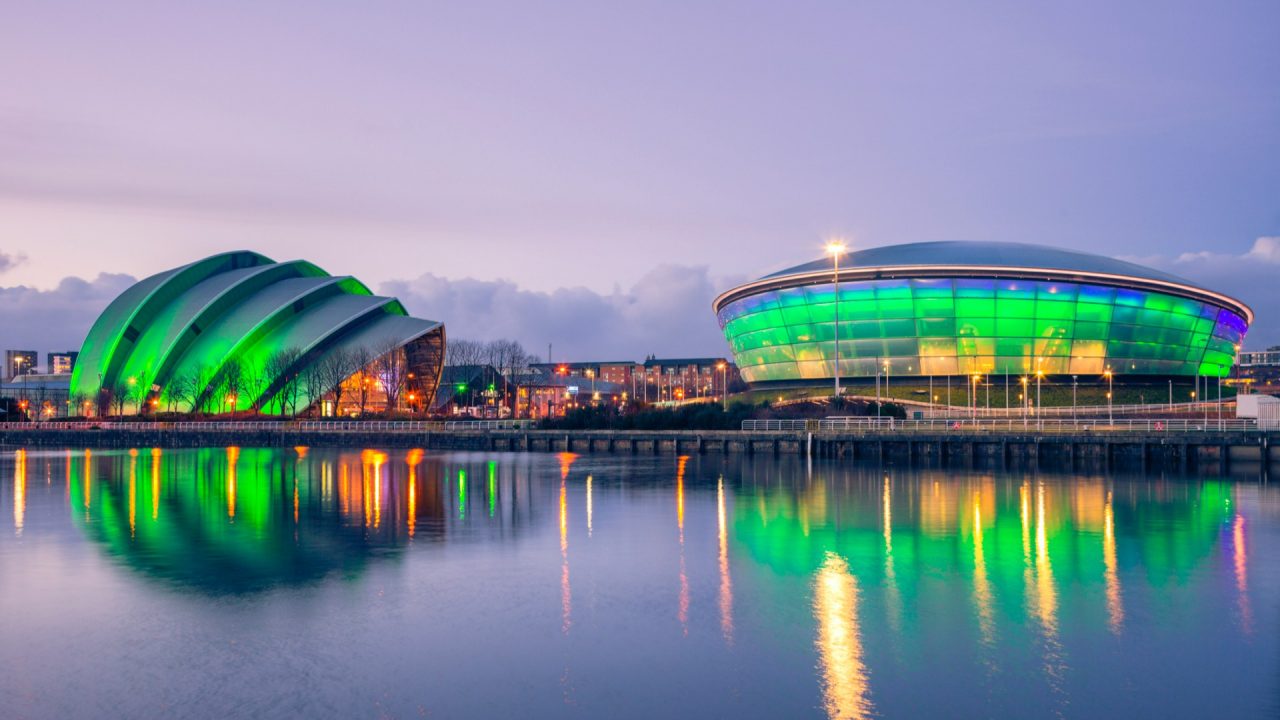 Glasgow’s budget has been described as ‘the greenest the city’s ever seen’ with plans for a free public transport scheme pilot, the extension of 20mph zones and an increase to parking costs.

It comes after the spending plans for the city were passed by councillors on Thursday.

The budget was approved after an agreement was reached between the SNP and the Greens.

As part of the budget’s climate aims, the Greens have said that they will design a free public transport pilot to tackle the climate emergency and to address persistent social inequalities.

Meanwhile, on-street parking will rise in cost and a revised pricing structure for resident parking permits in existing permit zones will be introduced from January next year – with the cost of purchase based on vehicle emission values.

Investment of £200,000 has also been allocated to address fly-tipping in the city, whilst the bulk uplift charge is to be simplified to replicate Edinburgh, at a cost of £5 per item.

And a sum of £1.1m has been made available as part of the work to reopen more facilities across Glasgow,

Speaking to STV News, Green councillor Jon Molyneux, the group’s co-convener, explained that his party put money into the budget to ensure that all of the city’s libraries could reopen, as well as other community venues.

And he also outlined the importance of recommending an above inflation increase in foster and kinship carers’ allowance, as well as supporting people with the rising costs of household bills and other income pressures.

“Cost of living was a key issue. Now, foster carers and kinship carers play a massive role in looking after some of Glasgow’s most vulnerable children,” he said.

“They haven’t had an increase in their allowances for ten years since the previous Labour administration, they’ve been frozen and we were facing a real serious issue, with many people potentially leaving foster care because they couldn’t afford to do it anymore.

“So we’ve got an agreement to recommend an above inflation increase in allowances for foster and kinship carers, which I think is massive.

“We’ve got more action on the cost of living, £3m of targeted funding to help people with their energy bills or with other pressures in their income.”

Molyneux pointed to money being allocated which will see the reopening of the St Mungo Museum, alongside other venues.

“Greens put the money in that made sure that all of our libraries could reopen, but we wanted to extend that,” he said.

“So we put another £1.1m in to reopen community venues and £650,000, which will reopen the much loved St Mungo Museum.

“So with the Burrell Collection coming back in March, we’ll have all of Glasgow’s museums open as well as the libraries.”

Molyneux described the budget as a “comprehensive package” of action, including towards tackling the climate emergency.

He said: “Greens back the idea of having public transport that’s free at the point of use, both for tackling the climate emergency but also for social justice.

“So we’ve got a commitment to design a pilot for that in Glasgow, as well as extending 20mph zones and supporting nature within Glasgow.

“So, it’s a really comprehensive package of action, like I say, the greenest budget the city’s ever seen.”