The organisers behind the popular market have issued a statement on social media confirming they will not be hosting this year's festivities. 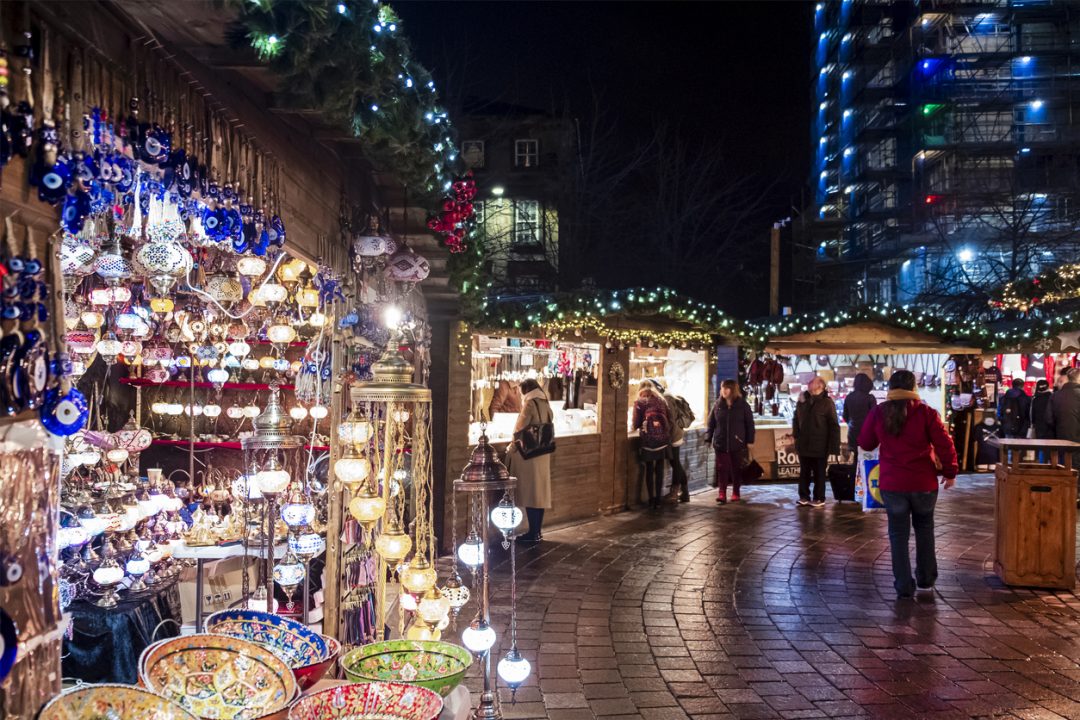 The organisers behind Glasgow’s Christmas Markets have announced they will not be hosting the event this year.

Market Place Europe, who run the familiar festive installation, have confirmed they will not be organising the markets for 2022 with members of the public expressing fury and disbelieve at the news.

The markets, which usually see the city’s George and St Enoch’s Squares packed with stalls, carnival rides and festive lighting, have been a main element of Glasgow’s Christmas celebrations.

They were previously delivered as part of the Glasgow Loves Christmas, the city’s programme of festive events run with the help of Glasgow Life.

Last year, the St Enoch’s Square location was used however agreements could not be reached between Market Place Europe and Glasgow City Council to accommodate the markets in George Square.

However, Glasgow Loves Christmas have responded to the announcement stating that further plans for the festive period are still to be announced.

A spokesperson for Glasgow Loves Christmas told STV News: “We are working on plans for Christmas and look forward to making announcements for this year in due course.”

Many members of the public shared their anger at the announcement, which was issued on Facebook.

One said: “I don’t feel like Glasgow is festive at all anymore I remember George Square used to be done right up with the ice rink etc now that’s all gone too.”

Another said: “The market isn’t just about going and spending money. Kids love the lights and the atmosphere. Surely something else could be put in place to help this.”

Market Place Global were contacted by STV News for comment.