Mr Ali, who moved to Glasgow from Pakistan in the 50s, opened the Shish Mahal restaurant in 1964. 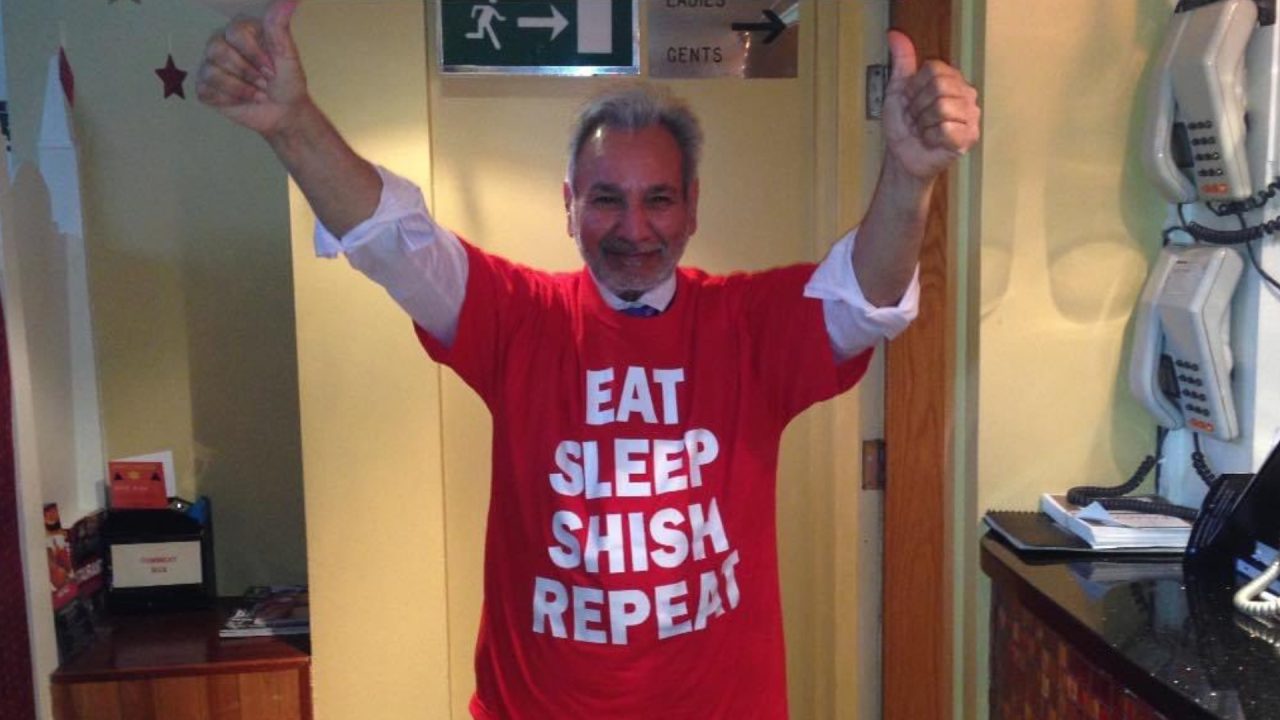 Ali Ahmed Aslam, who opened the Shish Mahal in the city’s west end, passed away at the age of 77 on Monday, December 19.

As a young entrepreneur, he would go on to open the Shish Mahal curry house in 1964.

According to legend, chicken tikka masala was invented by Mr Ali at the restaurant in the 1970s.

He is said to have used a can of tomato soup to create the dish after a customer complained their meal was too dry.