It was the only city in Scotland to be in the running to host the major music competition. 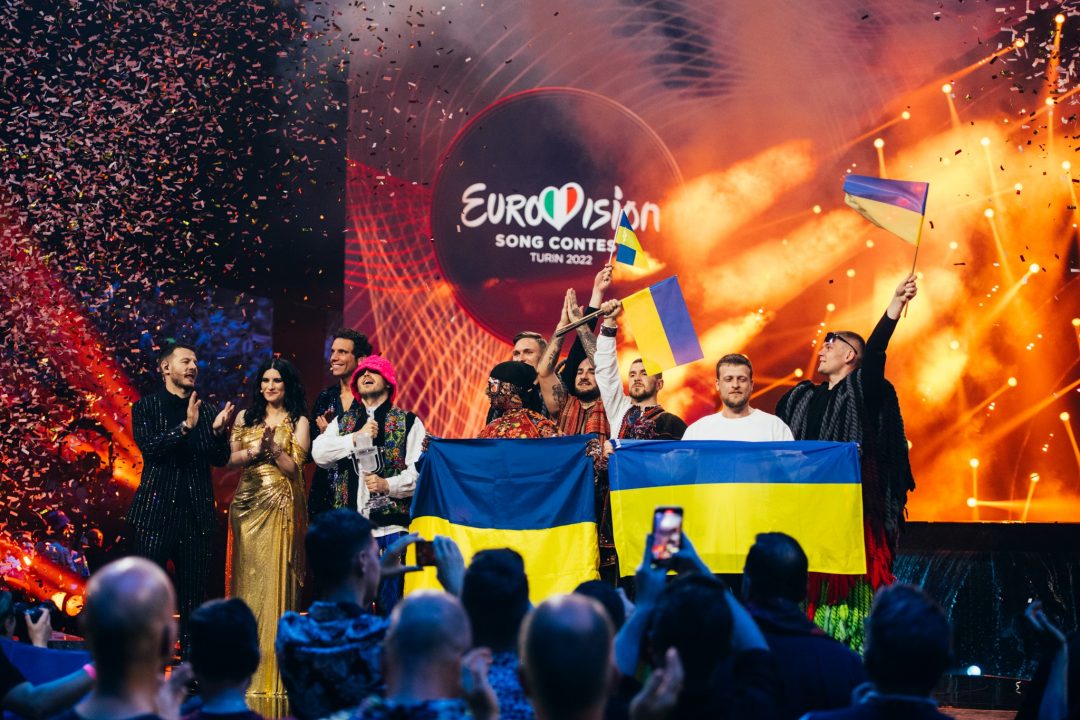 Glasgow is one of two cities which have fought off the competition to remain in the running to host next year’s Eurovision Song Contest.

The only city in Scotland to make the shortlist has made the final two after the competition that included Birmingham, Leeds, Liverpool, Newcastle, Sheffield and Manchester was whittled down.

Glasgow will now face off against Liverpool to become the host city of the 67th Eurovision.

Aberdeen had made a bid to host the annual competition but failed to make the cut.

Ukrainian entry Kalush Orchestra triumphed at the 2022 competition in Turin, Italy, but the European Broadcasting Union (EBU), which produces the annual event, decided the show cannot be held in the country following Russia’s invasion.

The selected city will be crowned host of the 67th Eurovision Song Contest after the UK was given the chance to host the event for the ninth time – more than any other country – after Sam Ryder came second in the competition.

The shortlist was narrowed down from 20 UK cities who initially submitted an “expression of interest”, with applicants across all four regions demonstrating how they would reflect Ukrainian culture, music and communities.

Potential host cities have each been scored on a set of criteria, and requirements include “a suitable venue and sufficient space to deliver the requirements of the song contest”, necessary commitment to the contest including a financial contribution, and “alignment with the BBC’s strategic priorities as a public service broadcaster”.

Following the announcement, Councillor Susan Aitken, leader of Glasgow City Council, said: “We’re excited that Glasgow has made it to the final two cities in the running to host Eurovision and a celebration of Ukraine next year.

“The competition has been very strong, but Glasgow has an unrivalled track-record for successfully hosting major global events.

“Between that experience and expertise; our famous live music scene, and one of the world’s top entertainment venues in the OVO Hydro – Glasgow has everything it takes to host a show that the whole Eurovision family can be proud of.”

The Scottish Government’s Culture Minister, Neil Gray added: “We are delighted that Glasgow has made the final selection to host the 2023 Eurovision Song Contest.

“The Scottish Government will continue to engage with Glasgow council as they progress their final bid.”

Scottish Secretary Alister Jack said: “It’s an honour for the UK to host Eurovision 2023 and pay tribute to the culture and creativity of Ukraine.

“Glasgow has got what it takes to go all the way. Famous around the world for its brilliant music and welcoming spirit, with a track record in delivering global events, we know our biggest city would put on a fantastic show.”