Habib Malik is to travel to the country this week to help deliver food packages, medicine and tents to people displaced by the crisis 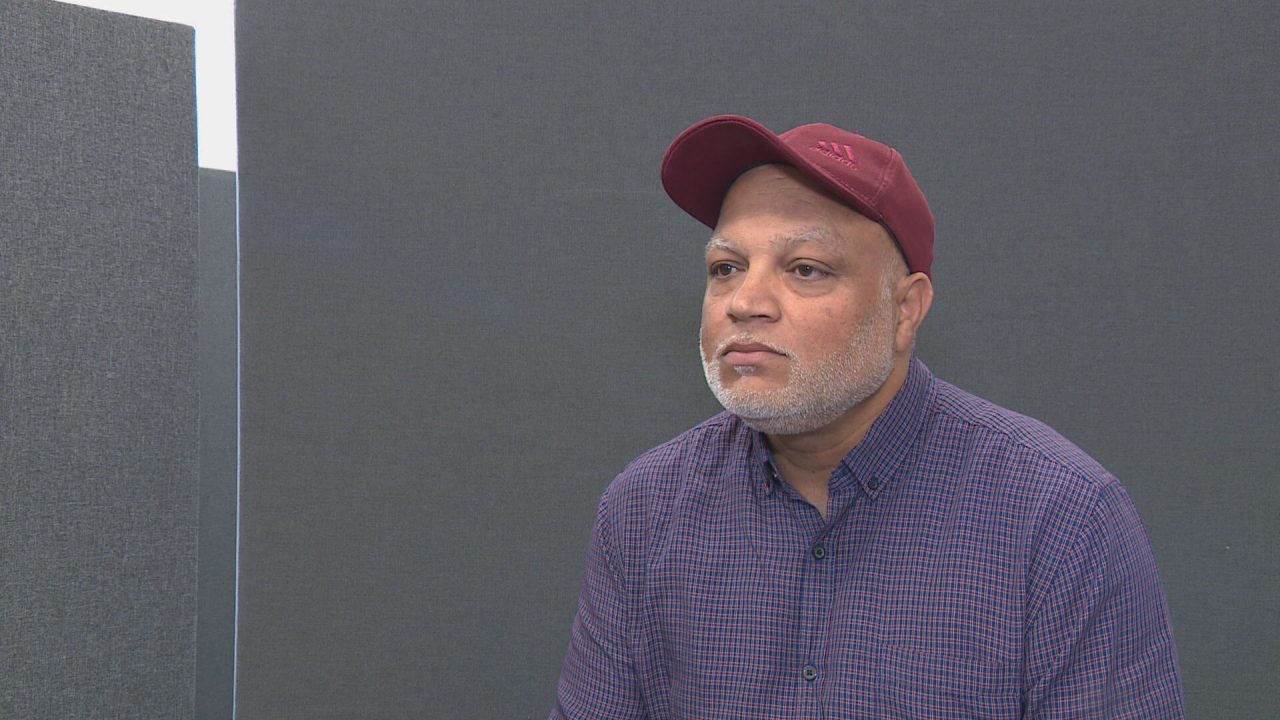 A Glasgow charity worker is to fly to Pakistan to help victims of the devastating floods.

ICare representative Habib Malik is travelling to the country this week to help deliver food packages, medicine and tents to people displaced by the crisis.

Around a third of Pakistan is currently under water after the history-making floods, with at least 1,100 dead and more than 30 million people directly affected by the disaster according to the country’s climate minister.

Malik said the charity’s relief team are currently gathering medical supplies, with some areas facing an outbreak of waterborne diseases.

He told STV News: “This is not a one week, two-week disaster. This is the worst flood Pakistan has faced and it’s going to take months, years, before people recover and get back to normality.”

Malik has received harrowing images of the floods from eyewitnesses on the ground.

The floods have been caused by weeks of unprecedented rainfall compounded by melting glaciers linked to climate change.

Although the rain has now stopped, flooding is expected to intensify in the coming days.

“People are already suffering there because of climate change,” he said. “It’s a big problem every year with monsoon rains, but this year it’s been really extreme.

“People in rural areas have lost everything; their homes, their assets and livestock, which for some is their only source of income. Everything vanished in front of their eyes.

“They are in a state of shock and are asking why no media is covering it. How come our lives do not matter? Because we are poor?”

Malik praised Scots for donating to the campaign so far and said the support “has been amazing.”

“Scotland is a small country but it’s a beautiful example for other countries to follow,” he said.

ICare co-founder Saqib Rehman said the support from Scots has been “phenomenal” and asked people to consider helping the cause.

“When situations happen all over the world, the way I personally resonate is asking whether this could happen to me, my family or my community,” he said.

“The effects of climate change can happen anywhere. If there was a worldwide appeal going out for you, how would you expect people to respond?”