A former homeless bedsit in Glasgow was described as being 'totally unsuitable' for mothers and babies. 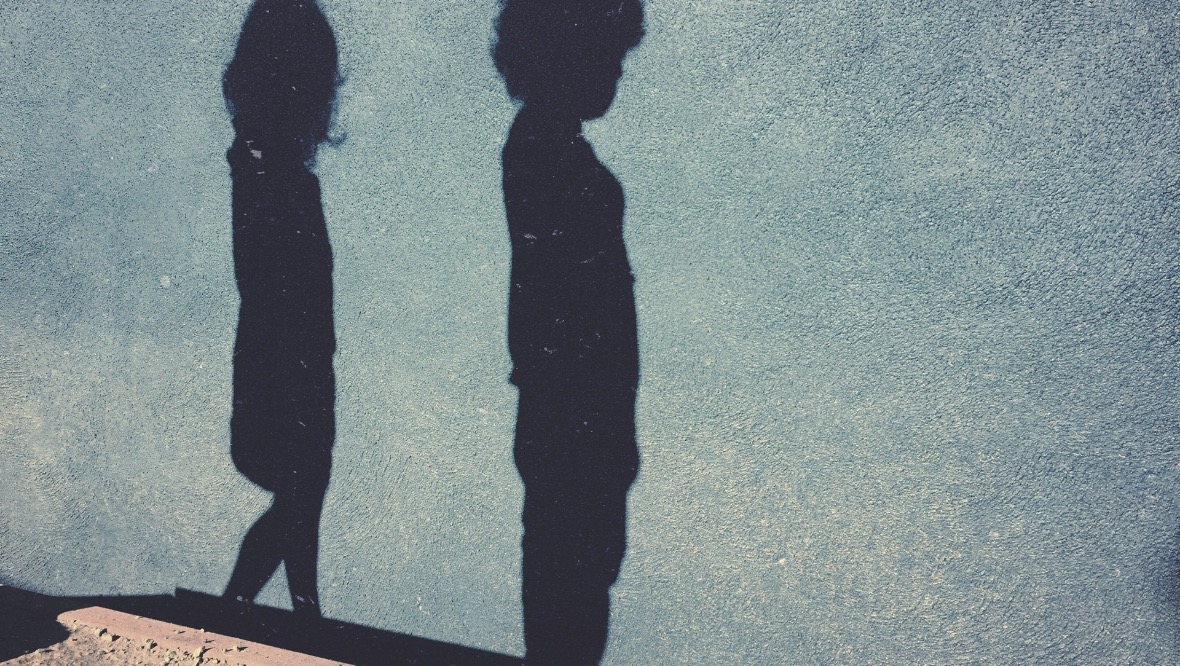 A Glasgow accommodation block for asylum-seeking mothers and babies is so unsuitable that it threatens to breach their human rights, according to a new report.

The office of the Children and Young People’s Commissioner found that the cramped conditions of the former homeless bedsit were unsafe and hindered infants’ development.

It’s making fresh calls to housing provider Mears Group to move the families into better housing as soon as possible.

Mothers told the Commissioner and his team that there are limited washing and cooking facilities, and little support.

Cookers and heaters in the rooms are close to babies’ cots, so mothers say it is not safe for them to play, crawl or stand.

One woman, whose identity we are protecting, was heavily pregnant when she moved into a mother and baby unit for asylum seekers in Glasgow.

She and her baby daughter, who is now eight months, live in a single room, where the bed and cot are beside the basic kitchen facilities.

She told STV News: “If the house is broken, what future does that child have?

“when I gave birth I thought, what did I just do to myself? What did I do to this girl?

“My baby is starting to crawl, the house is too small, I’m frustrated.

“Isolation is a big problem – we are all asylum seekers, we are not even part of a community at all.

“You want to integrate, you want to meet new people, you want all the benefit the country can offer you, but we are not getting that at all.  We are all seeking a safe space. But when you come there, you get treated like this – then you’re like, what’s the point? What’s the point of life?”

Report author Nick Hobbs, head of advice and Investigations at the Children and Young People’s Commissioner, said the conditions risk violating the children’s human rights, including the right to survival, safety and development; an adequate standard of living; the best possible health; family life, and the right to play.

He said: “I was shocked when the mothers in the unit showed me the conditions they are living in with their babies. This accommodation is totally unsuitable for mothers and babies, particularly those who have the added vulnerability of seeking asylum.

“Asylum accommodation is a reserved matter to Westminster, but use of this unit has been approved by Glasgow City Council and the health board.

“Scottish public bodies have human rights obligations under the United Nations Convention on the Rights of the Child and must ensure that all their decisions are consistent with the UNCRC. They could have withheld or withdrawn support and advocated for more suitable accommodation.

“We must make sure all refugee and asylum-seeking children are treated with dignity and respect for their human rights.

“No child should live in conditions that violate their human rights and the Scottish Government should legislate urgently to create human rights-based statutory minimum housing standards for children.”

The Commissioner’s Office says that the Mears Group pledged to repurpose the unit for single people in November 2021, after concerns were raised last year – but so far, it’s still being used to house mothers and babies.

Mr Hobbs added: “We want the Mears Group to urgently relocate all the mothers and babies in this unit to suitable accommodation in Glasgow.

“They must also be given the support they need for that relocation and helped to integrate into their new communities.

“We also want the council, the health board, and HSPC to make a commitment to not approve asylum accommodation for children that violates their human rights.”

Graham O’Neill, policy manager at Scottish Refugee Council said: “We echo the Commissioner’s call for the women and children to be moved urgently to proper accommodation that is safe and fit for their needs as new mothers, babies and toddlers.

“Too often, people’s needs are forgotten or neglected within the asylum system.

“Unfortunately, we are seeing inappropriate and substandard housing being used more often, including long-term stays in what should be very temporary accommodation and an increase in institutional settings such as hotel rooms and army barracks.

“This is completely inappropriate for people who have fled violent conflicts and are living with the ongoing effects of trauma.”

Yvonne Blake, of Migrants Organising for Rights and Empowerment (MORE), said: “It’s unbearable for the mothers, and each time I go to the mother and baby unit, it reminds me of a prison.

“Every single mother deserves to nurture their children, and every single child has a right to be nurtured and cared for.”

In a statement, Mears said: “The Mother and Baby unit was purpose designed with the advice of the local authority and NHS at a time when we had a significant number of mothers and babies to support and did not have suitable accommodation.

“Our aim was to provide a good standard of accommodation and enhanced wrap around support for mothers and their children.

“There are now less service users with babies or who are pregnant and this has enabled us to reduce the use of the facility.

“We will move the remaining service users to suitable alternative accommodation over the next month and will then review the future use of the facility.

“We acknowledge the concerns raised by the Children’s Commissioner’s report, however these findings do not reflect our intentions around the use of the facility, or the feedback we have had from statutory bodies, which has generally been positive.”