Fresh appeal for 'Scotland's most wanted' over 2007 barman shooting

Probe into the death of Thomas Cameron outside a pub in 2007 has so far failed to turn up any trace of the suspect who may be in Spain. 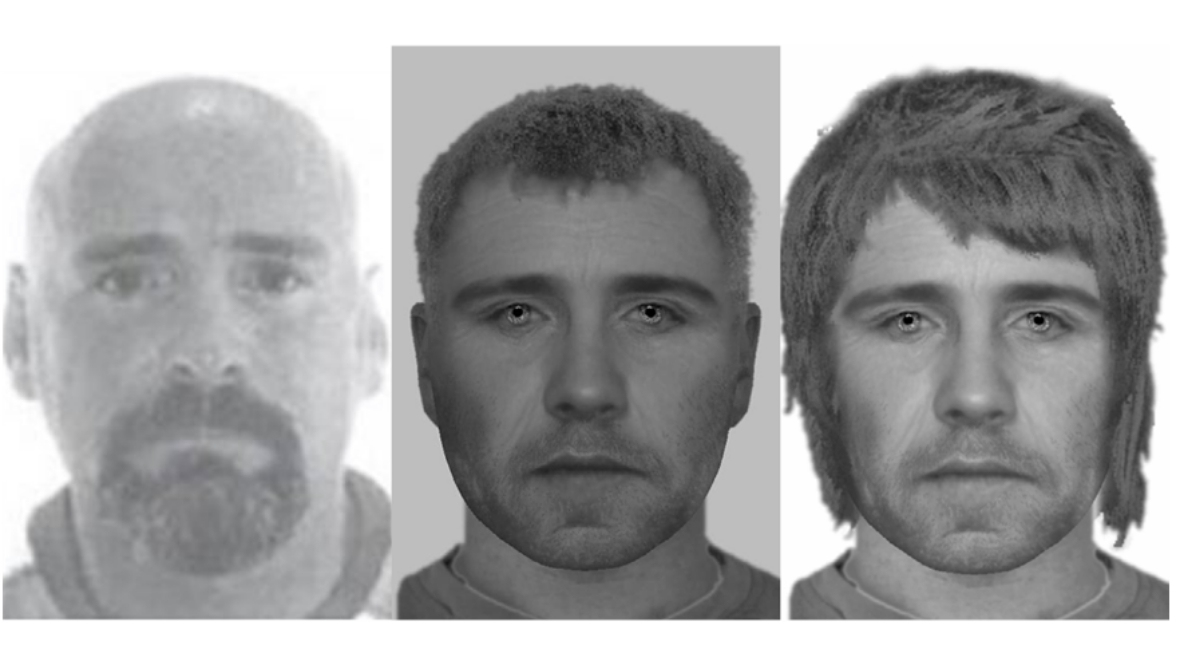 Investigators have launched a fresh bid to track down a Scottish fugitive wanted in connection with the murder of a barman in Glasgow 15 years ago.

Derek Ferguson is thought to have assumed a new identity in Spain following the shooting of Thomas Cameron outside the Auchinairn Tavern in Bishopbriggs on June 28, 2007.

More than a decade of high-profile appeals have failed to turn up any trace of the man – who is now thought to be in his 50s, likely to be living under a different name and may be speaking with a different accent – despite Spanish authorities making him one of their ‘most wanted’.

A reward fund for information has been doubled to £10,000 while a dedicated website to handle tip-offs has also gone live.

Cameron, 49, is understood to have left the pub in which he worked at around 7pm on the day of his murder to speak to two men in the car park opposite a row of shops.

A few minutes later, the dad-of-three was shot and died despite the best efforts of colleagues and customers who rushed outside to his aid after the pair had fled.

Police Scotland released new images showing what Ferguson, who is the subject of an international arrest warrant, may look like now last year.

He said: “Despite 15 years having past, Police Scotland’s investigation into the murder of Thomas Cameron in 2007 continues.

“We are re-iterating our appeal for anyone who has any knowledge of his whereabouts to get in touch with any information which could help us trace him.

“I welcome the offer of the increased reward by Crimestoppers of up to £10,000 for information which leads to his arrest.

“If you know Derek Ferguson or have any information which will help us locate him, please come forward. Any information, no matter how insignificant it may seem, could be of significant assistance. If you are unsure whether information you know will assist our enquiries, please just share it with us.